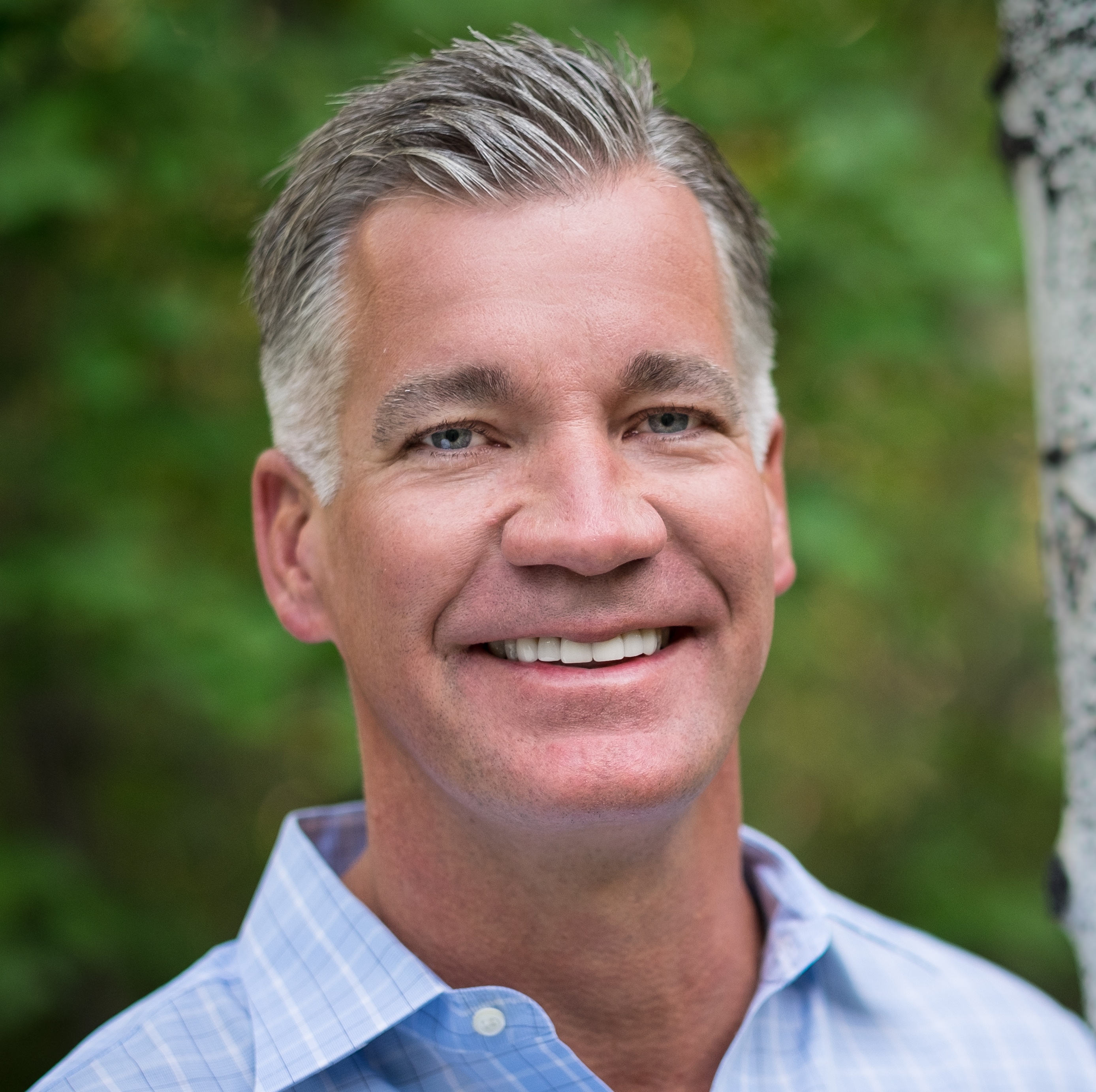 I've tried to dedicate my life to my fundamental belief that each person plays a part in the world, and each part matters. I love being an analyst as well as an artist, and I feel so fortunate to be able to combine my experience in business with an active creative spirit.

In my early career I worked in leadership development, creating curriculum on values for college students. I felt the pull of art and entrepreneurship at an early age, and spent a few years as an independent artist, singing and song-writing for small record label I called One Schoolhouse Music. In 1998 I released a full-length album, brightest coldest blue.

After a few fulfilling and yet long years of recording, gigging, and performing, I could feel myself searching for something else. When friends offered me the opportunity to move to Utah to be a part of the first internet boom, I jumped at the chance and became one of the early members of Campus Pipeline. It was a great experience and the place where, notably, I met my co-leader Jennifer Mulholland.

Fate intervened in the form of a cancer diagnosis that took my mother's life in 1999. I could hear the world calling me to step more directly into social impact. I left Campus Pipeline and became the VP of Productions for the fundraising firm Pallotta Teamworks, responsible for the planning and production of all the company's events.

The experience at Pallotta Teamworks, in turn, turn led me to co-found my own firm, Event 360. For 11 years I served as CEO of the 200-person firm. We raised nearly a billion dollars for charity through creating and producing large-scale fundraising events. During that time, I came to understand that revenue problems are really strategy problems, and strategy problems are really people problems. As such, revenue strategies can only go so far. Ultimately, that realization compelled me to step further into creating true impact, and Plenty was born. I founded Plenty in November 2013.

I graduated Phi Beta Kappa from the University of Rochester and have MBA from Kellogg School of Management. In spring 2019 I earned a second masters degree in Predictive Analytics from Northwestern.

I live with my wife and four children in Michigan City, Indiana. It's an unlikely but heavenly spot; come visit and see. I'm most fulfilled when I stimulate my heart and mind in a variety of ways, so I passionately pursue a variety of hobbies from composition to windsurfing to weightlifting to planted aquariums to comic books. I love water in all forms and you'll find my in front of Big Water every chance I get. And I'm grateful that music continues to play a big part in my life – you can hear some of my latest compositions in Plenty's videos and meditations.

If after reading all of that you still want to learn more, I invite you to visit me at www.jeffshuck.com. 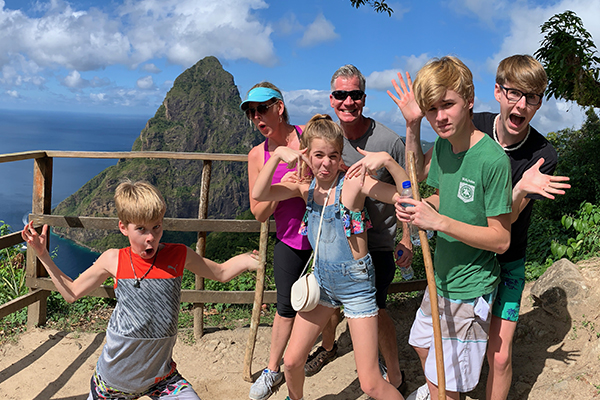 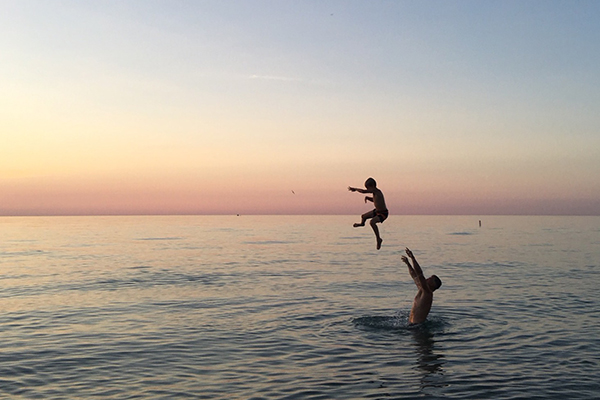 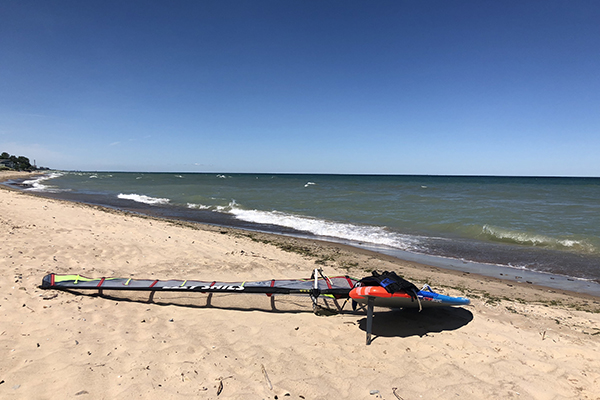 Sun, Wind, and Water
My definition of a perfect day!

Looking Good
Not afraid to be goofy! 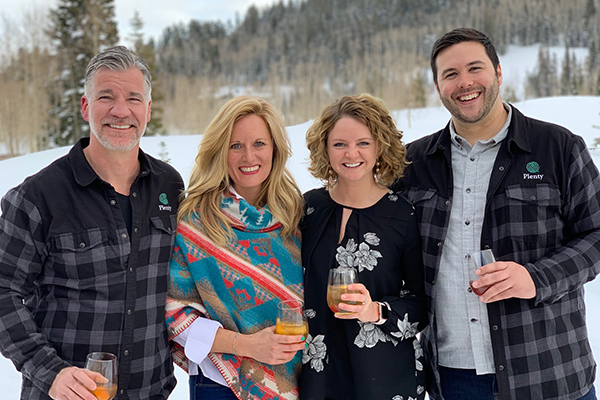 The Plenty Tribe
How lucky am I? 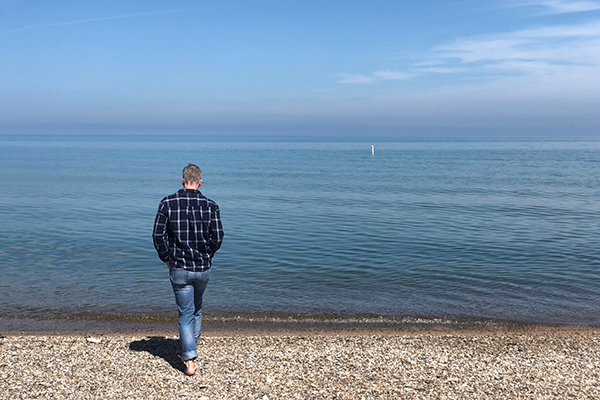 It could be that you have nothing to offer — no skills, no talent, no prospects, and all of the doubts you harbor about yourself are pretty much true.

Keeping Up With Jeff

Tweets by jeffshuck
← Back to Team page