3 Things Pokemon Go Can Teach You About Great Fundraising Campaigns 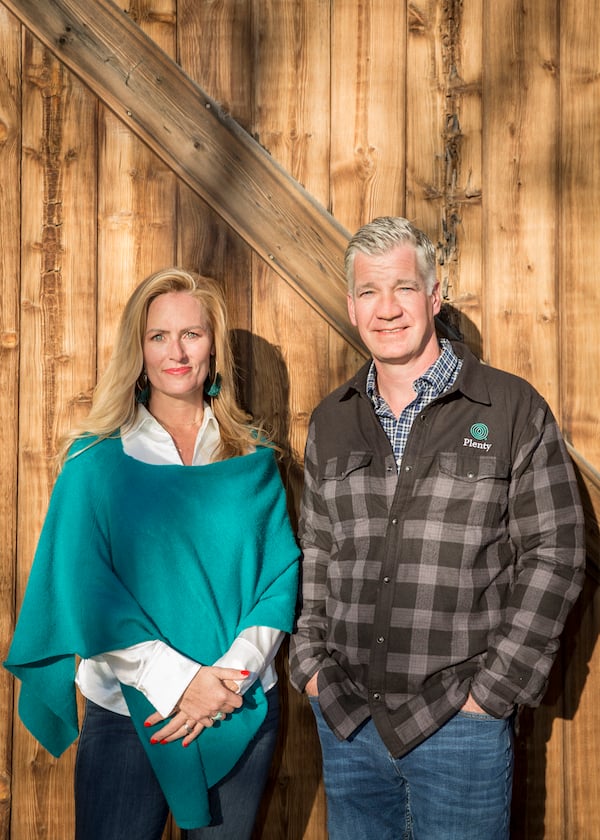 Last week we had the chance to deliver the keynote at the PMDMC, the annual conference for fundraising and marketing professionals in public media. We spoke about peer-to-peer, the role of passion in fundraising, and the emergence of the new paradigm of collaboration to a crowd that included representatives from nearly every NPR and PBS station around the country. It was fascinating and fun to find examples relevant to a group so plugged into both mass media and fundraising, and we were gratified at the response.

One of the cases we discussed was Pokemon Go – the video game that appears to be one of, if not the most, viral brand of all time. It is tempting to dismiss Pokemon Go as just the latest fad, but the numbers say otherwise. Website DMR stats offers some staggering metrics. Across all platforms, the game has been downloaded over 100 million times – in just over one month. Over 20 million daily users spend an average of 26 minutes a day playing the game. Not to mention the fact that our kids are spending quite a bit of their remaining summer vacations roaming around their neighborhoods trying to “catch them all.”

So, what can Pokemon Go teach us about fundraising? In our minds, plenty. There are three characteristics of the game that help explain its incredible success and that you can embed into your next campaign:

1. It's in the cloud and on the ground

Unlike nearly every other video game, Pokemon Go encourages you – no, it really requires you – to get outside and interact with the environment. There’s a significant virtual component, yes, but the game itself is experiential. Jeff’s son Matthew logged 40 km of walking in just one week of playing the game. Now that’s a video game a parent can get behind!

In a similar way, great fundraising campaigns incorporate physical, tangible aspects. Amazing websites, email campaigns, or digital activations are fantastic and necessary – but ultimately the viral component comes from getting people to interact experientially. Can your constituents come together in person to support you? How?

We were really sold on Pokemon Go when we compared notes and realized that the kids in both of our families are playing the game with their friends. In fact, it is not uncommon to hear of parents carpooling kids around together so they can go to new locations to play together. At a time when many of us are feeling increasingly isolated by technology, Pokemon Go encourages community.

A great fundraising campaign should do the same. Can your constituents easily find and connect with other supporters? Can they share their stories of impact and why they donate?

The best thing about Pokemon Go is that much of the game is collaborative. Many games are communal but competitive – when someone wins, someone else loses. Pokemon Go on the other hand encourages collaboration. Players can share the locations of Pokemon with one another so that all can benefit.

In the same way, a great fundraising campaign can and should encourage cooperation. We’ve written before about the power of teams in event fundraising, for example. But what about taking this further and encouraging team fundraising? What about having a table donation at your gala, instead of an individual paddle raise? Often the argument against this is that you might leave money on the table by encouraging constituents to pool resources. But often the opposite can happen – a group goal can bring out the best in everyone. As we say at Plenty, there’s really more from many.

Pokemon Go is truly a massive phenomenon that social scientists, thought leaders, and analysts like us are surely just beginning to see the implications of. But that doesn’t mean you can’t start learning from it now! Work to create virtual and physical manifestations for your campaigns; encourage community and connection; and experiment with how to help your constituents work together.