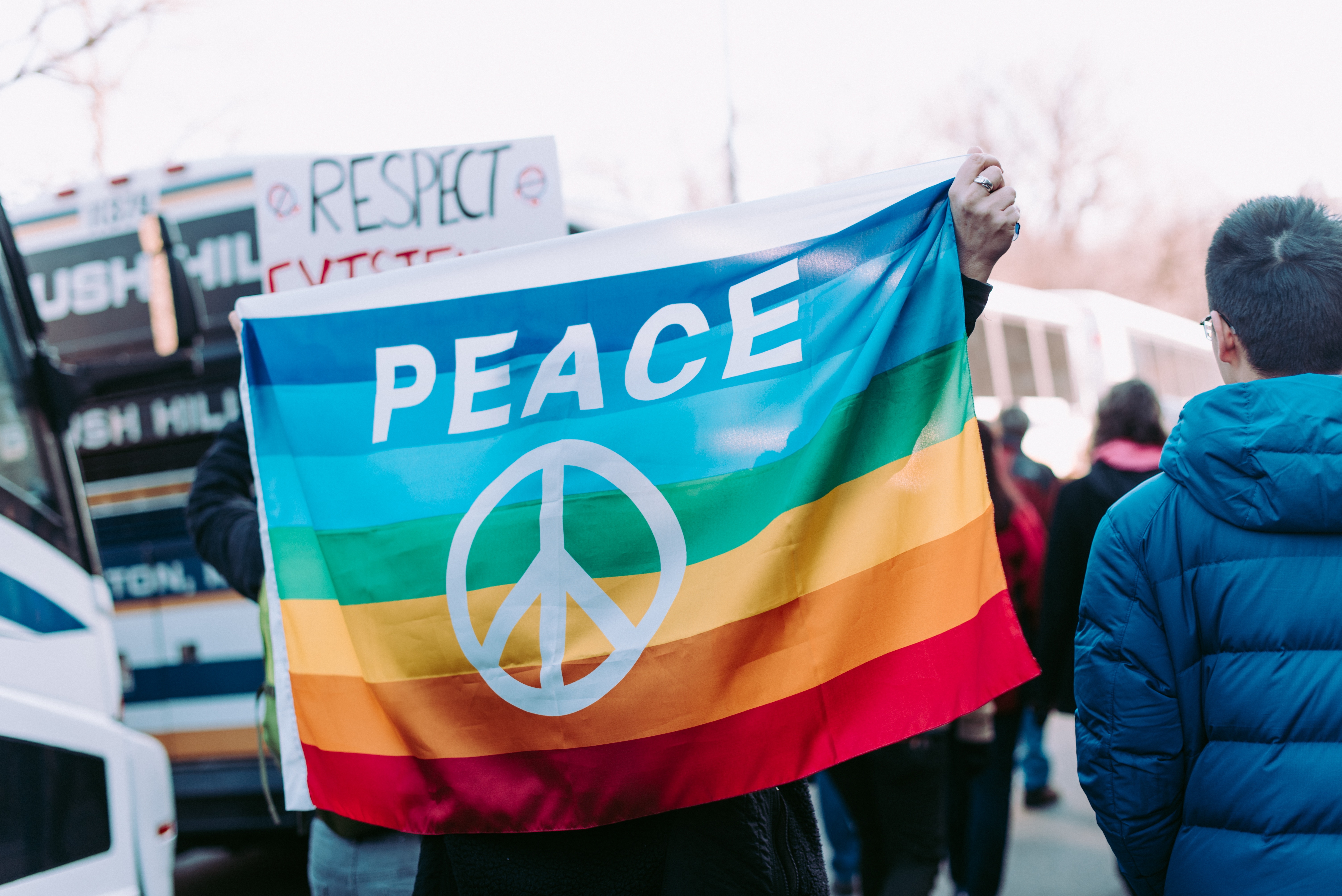 After the Polls Close

Election years are learning opportunities, offering months of insights into the nation’s preferences, pain points, passions, and values. The 2016 presidential election proved to be a more challenging and divisive learning experience than in years past – and, perhaps, in modern history. Though the election’s impact on America has yet to be fully fleshed out, those with the foresight to study the election from start to finish now hold the keys to powerful findings regarding the evolving nature of democracy and national unity.

The Millennial Impact Report was one such prudent entity. Its team of researchers captured the election cycle through the eyes of some of the nation’s youngest voters, who are often as misunderstood and picked apart as the presidential candidates themselves. The Report’s newly published Phase 3 findings (which include late-stage and election month survey results) indicate that the 2016 election could be branded as “The Year They Lost Their Faith.” Here’s why.

When the Report’s research began in March 2016 (when there were still two viable Democratic Party candidates and five Republican party candidates), millennials strongly believed that they could help make the United States a better place to live. 90% of survey respondents said so. By November, that number dropped by 10%, with an increase in the number of people who believed that they could have “No Impact at All.”

These two findings indicate that something during the political process disenfranchised young voters. And these perceptions seem to have translated into action. As millennial optimism decreased, so did their involvement in volunteerism, community projects, donations, and petition signings, no matter their party affiliation. That’s a major finding, proving that (at least some) social causes took a hit as a result of this year’s political process, which not only increased skepticism among young voters but also eroded their sense of self.

It may be tempting to dismiss these findings as truly political – and therefore irrelevant to the nonprofit sector. But think, for a moment, about what it means to feel disenfranchised. It’s not just a political term. If a young U.S. citizen can’t see the connection between their vote and the future of the nation – then why should they see the connection between their donation and the cure for a disease, or the end to hunger? Nonprofits, too, must face the unfortunate reality of the current political climate, and understand that division and alienation are more prevalent now than they were before the election began.

What will your organization do to show not just your millennial constituents – but all of your constituents – that they have a role in shaping the future? That they can trust you to create a better world? That there is a reason to volunteer, donate, and to fundraise? That they are change makers?

There’s no time to waste - hope needs your help.