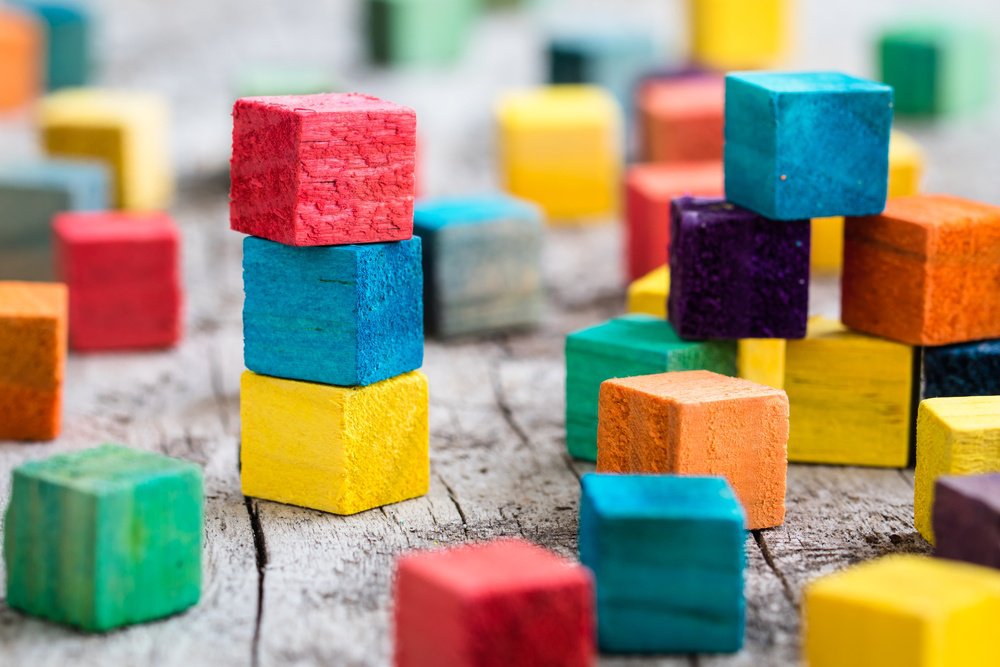 The Building Blocks Of Growth

The holidays seem extra-special around our house this year. My kids are as eager as ever about Christmas; several times a day I’m reminded of how many days we have left until Santa arrives.

But this year my kids are waiting on a second Christmas as well: Yes, of course, I’m talking about the premiere of the new Star Wars movie today, December 18th. My youngest son, Danny, is almost ready to pop, and he’s not sure if he’s more excited about Santa and his reindeer or Han Solo and his Resistance Army.

And so the house is an interesting blend of the North Pole and a galaxy far, far away. In testament to what must be the marketing partnership of the century, the ingenious blend of Star Wars, Disney, and Legos is present all around me. Stormtroopers circulate with Santas; Christmas cookies comingle with Chewbecca.

This past weekend, Santa took a back seat and Star Wars was the main event. Danny was extremely committed to recreating the last battle in the Return of the Jedi. My kids have been playing with Legos for over ten years, so believe me when I say the number of blocks we have in our house is truly awesome – and stupefying. He came to me holding a huge box of bricks of every shape and size. “Dad,” I want to build that ship that comes out of the bigger ship. The one bad guy ship that the good guys fly that the good guys use to blow up everything at the end.” 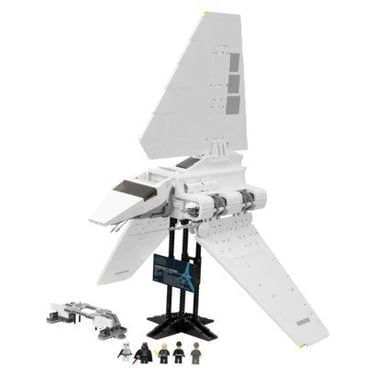 Hmmmm. The bad guy ship. Can you be more specific?

Discussion ensued. After a bit of back and forth, and some vivid sound effects, I understood the ship he was looking to build: the Imperial Shuttle from Return of the Jedi. Excellent choice.

I look down at the massive box of pieces in front of me. Blocks were piled on top of each other with no rhyme or reason. The shuttle pieces were in there, I was pretty sure — the problem was so were the pieces from half a dozen others sets, too. Oh man. I have so much to do this afternoon. How long is this going to take?

Then I looked at his expectant face. “Let’s do it, Dad!” he said. Time to saddle up.

This isn’t my first rodeo, and I learned long ago that once the Legos are out of the box, they have a way of dispersing over a wide area. I’ve also learned that once something is built by a boy, the natural tendency will be for it to be destroyed quickly in a huge laser explosion.

So, I have a huge file in my desk of Lego instructions dating back a decade. Danny and I went through them, one by one, until we found the instructions he was looking for. I’ve got to say, it was a pretty thick book.

We started picking through his box of pieces, slowly at first, then gaining steam as it started to come together. The further we got into the instructions, the quicker it went. With a lot less effort than I expected, and having a lot more fun in the process, we soon had a great-looking Imperial Shuttle, ready to be blown up again.

Here’s the thing: Most of our clients have the pieces they need to create fundraising growth.

They have the idealism.

They have the resources.

They have the technology.

They have the team.

A big part of what we do at Plenty is use frameworks like the Participation Gears and the Seven Success Factors to help put everything back together in a way that works. We’d love to talk to you about what you’re building and how we can help. Now is the time, before you come back from the holidays and realize your bricks are spread under the couch, in the basement, and up in your bedroom.

Until then, happy holidays, and may the Force be with you!

Previous Story
← From Darkness To Light
Next Story
What Is Your Love Language? →