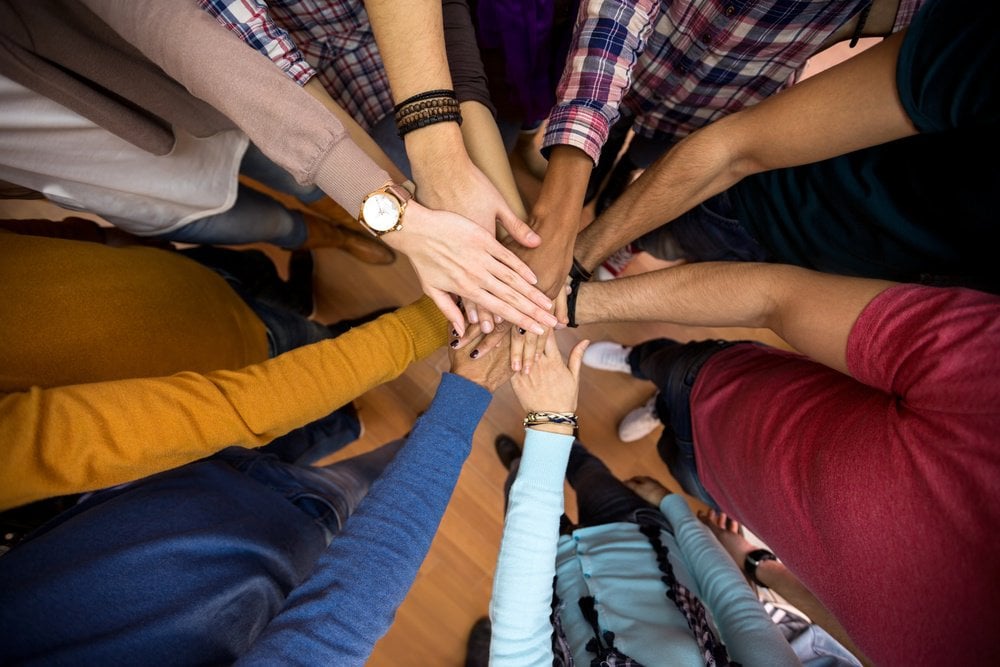 The Chan Zuckerberg Initiative: Two Facts No One Is Talking About

By now you’ve probably read about Mark Zuckerberg and Priscilla Chan’s December 1 (and #GivingTuesday) letter to their newborn daughter, Max. The message, which was posted on Mark Zuckerberg’s Facebook page, is heartwarming and tender – dripping with the enthusiasm and warmth of new parenthood – but it’s also so much more than that.

In the letter, the parents commit to donating 99% of their shares in Facebook stock to the Chan Zuckerberg Initiative, an organization founded in 2009 to “advance human potential and promote equality” through long-term investments in education, global health, public policy, and advocacy, among other things. The size of the pledge is monumental – at an estimated $45 billion, the donation is larger than the Gates Foundation. And with that kind of financial backing, the potential to make massive change is within the Institute’s grasp, so all eyes will be on their giving strategy as it comes into focus.

The announcement itself was a fascinating who’s who of Facebook. Melinda Gates herself commented, “As for your decision to give back so generously, and to deepen your commitment now, the first word that comes to mind is: Wow. The example you’re setting today is an inspiration to us and the world.” Other glowing comments came from Sheryl Sandberg, Shakira, Vindu Goel, and Maria Shriver. With over 1.2 million likes and 217,500 shares in less than a day, the post is a case study for the relevance and role of Facebook in the future of philanthropy.

The announcement aside, there are important aspects of the Zuckerberg Chan commitment that have flown under the radar thus far, but will be cornerstones of the Initiative’s success in the coming decades. These elements reflect the giving tendencies that have shaped the sector in recent years, from millennial preferences to brands that are defined by their constituents’ interpretations. And they may even define the organization as one of the most influential of our time.

But here are two important facts about the Chan Zuckerberg Initiative that no one is talking about.

First, the name itself. The entity managing the $45 billion fortune isn’t called the Chan Zuckerberg Trust, or the Chan Zuckerberg Foundation. Words matter, and the term “initiative” was chosen with intention. Initiative implies a fresh, independent approach to solving the world’s problems, and infers action. In fact, initiative means “the power or opportunity to act or take charge before others do.” What a powerful sentiment. By choosing that word, Chan and Zuckerberg are telling constituents, no one else can, or will, do what we’re going to do – and we’re going to act on the world’s most urgent matters before it’s too late.

That action will undoubtedly involve alternative ways of creating positive, lasting change in ways that deviate from what philanthropy has seen historically. Consumers are embracing organizations that are breaking the traditional NPO model; look for the Chan Zuckerberg Initiative to tap into that enthusiasm and garner large-scale support.

Second, the business model. The Initiative was established as an LLC, not as a charitable trust. This is not just a matter of semantics, but an important organizational distinction that means that the Initiative can fund not only nonprofit organizations, but for-profit ventures as well. While their announcement did not specify the types of ventures that they would support, it's clear that Chan and Zuckerberg wanted the option to support efforts outside of the traditional nonprofit model. As we’ve seen, millennials are especially drawn to social entrepreneurship and are blurring the lines of business and philanthropy – and for-profit companies have started to play a major role in shaping the social good sector. The Initiative will thus have a wide-reaching influence on the entire spectrum of the change needle.

If you haven’t already read the letter, it’s a powerful ode to human potential and an inspiring commitment to make the world a better place for all children. Be on the lookout for serious change-making from the Facebook CEO. 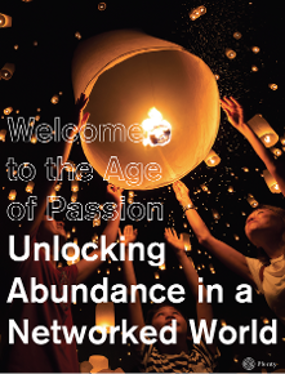 Previous Story
← Your Guide To Being An Entry-Level Change Maker
Next Story
Set Intentions, Not Goals, For 2016 →