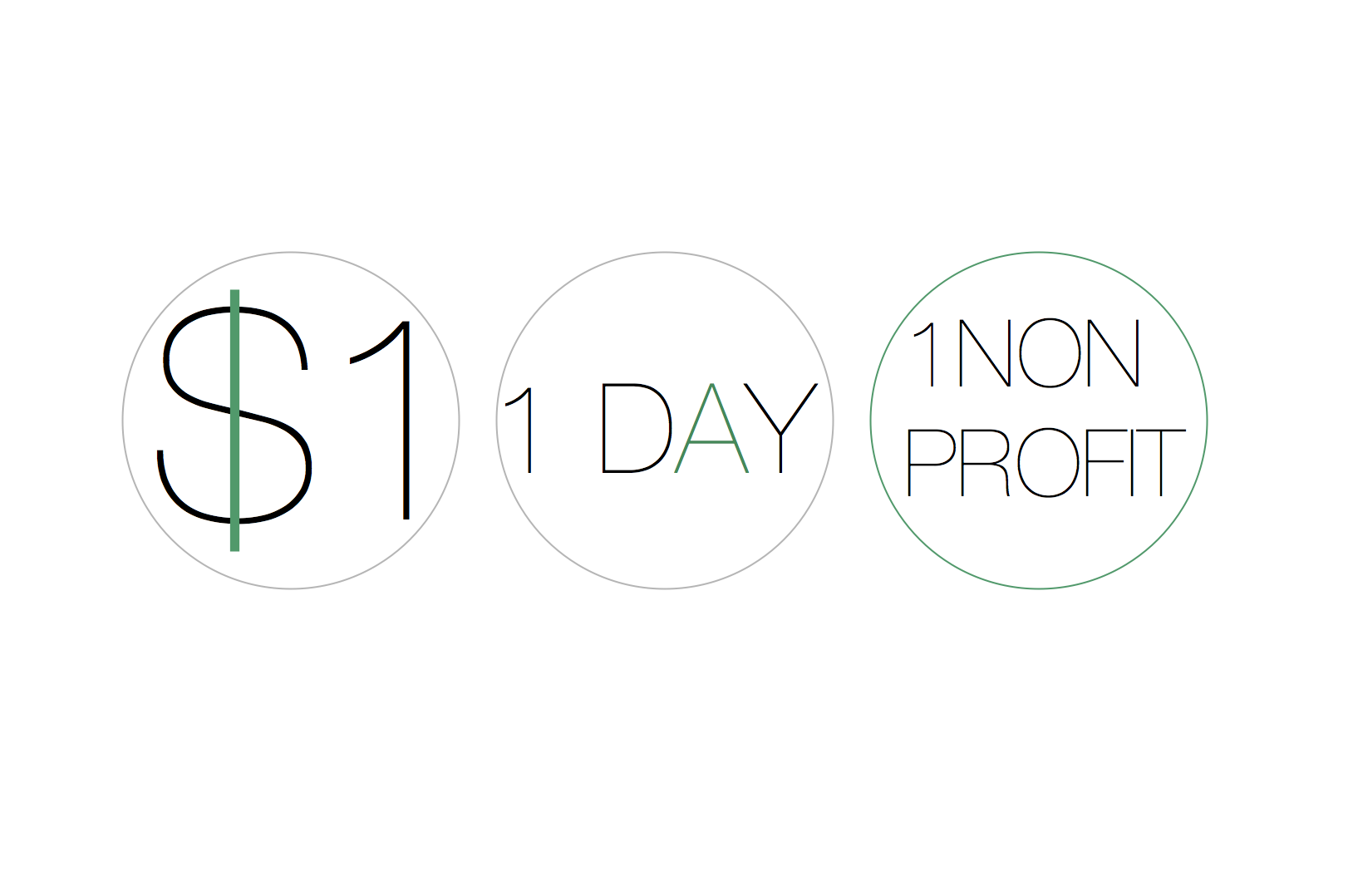 Your Cause Is Worth More Than A Dollar A Day

There has been much discussion on the Plenty team about the recent news of Perry Chen launching a website called Dollar A Day to engage the public in nonprofit giving and volunteering. As former CEO and current Chairman of the crowdfunding company Kickstarter, to which 7.1 million people have pledged $1 billion funding 71,000 projects to date, Perry knows a little something about raising funds in a grassroots, innovative way. But we’re not so sure that he has it right this time.

Let’s be honest – what nonprofit wouldn’t want a larger, more diversified base of donors, new people hearing about their efforts, and additional fundraising dollars to support their cause? The problem is that Dollar A Day is completely transactional. Once you look under the hood, you realize that what seems like a fantastic new fundraising channel is actually an underdeveloped tool lacking the fundamentals necessary to create long-term fundraising success. Yes, Dollar A Day will send you a check in the mail, but here’s what it won’t give you:

In our minds, Dollar A Day is part of a larger trend we see: a steady move away from relational giving and towards transactional models. Transactional giving, in which nonprofits ask for small amounts or tie gifts into purchases, has some appeal – it is easy to implement, it can attract dollars without regard to your cause, and it avoids the messy business of having to ask. It also minimizes the change you are trying to make in the world.

Your nonprofit is not a packaged goods business. In fact, your organization is likely a nonprofit precisely because the change it is trying to create is hard to sell to consumers. If it were easy to feed the hungry, clothe the naked, and cure the sick, it would be sold in a box at Target.

We love the idea of being able to rapidly scale donations. And it is always positive to spread the word about great causes, increase the public’s engagement with nonprofits broadly, and provide financial support of any size to nonprofits working to create a better world. Like the team at Dollar A Day, we appreciate that well-meaning people are busy and often more open to engaging with nonprofits in a way that doesn’t require daily action. And of course we’re excited that at least 721 people read about 350.org and $692 went toward building a global climate movement today because of Dollar A Day.

The problem is that the transactional giving model is short-sighted. It does not meaningfully address the fundraising needs of nonprofits. And too often, organizations pursue quick fixes and easy money instead of investing in real, long-term stewardship. In our experience, nonprofits looking to increase their impact need quantifiable, sustainable sources of funding that empower them to understand who is giving and why. And then they need to build relationships with donors that influence the amount and frequency of giving.

Transactional giving is quick and easy – not just for you, but for the buyer. But you don’t need buyers, you need donors. Right?

Download our free e-book "The Seven Success Factors" to learn more about fostering long-term fundraising success in your organization!