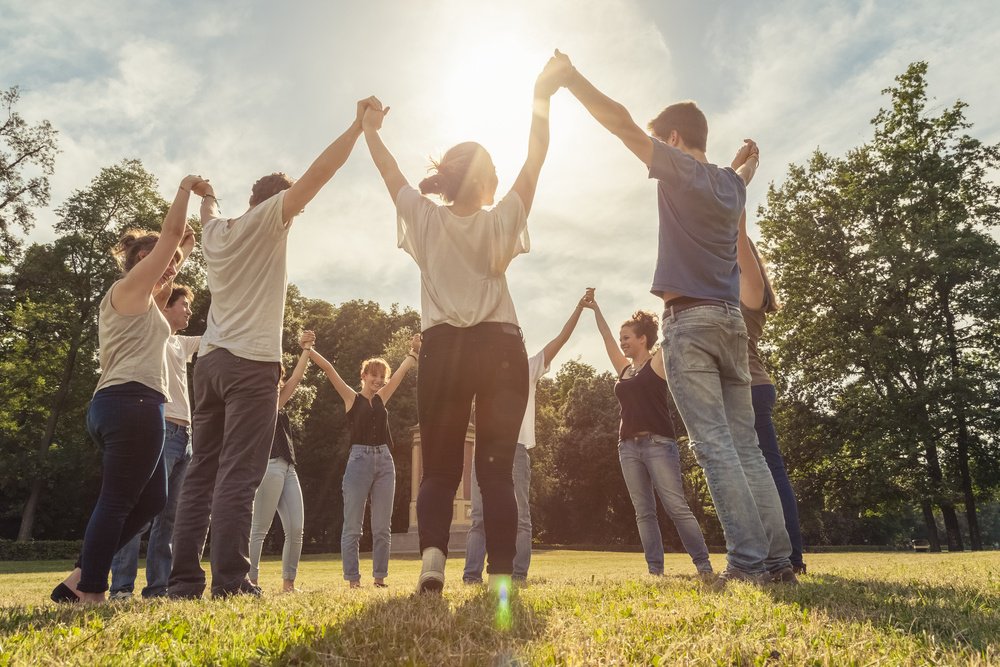 Competitor or Ally? The Strategic Partner Your Nonprofit is Missing

Fervent followers and casual sports fans alike are familiar with the unprecedented impact that Serena Williams, 33, and Venus Williams, 35, have had on the sports world and beyond. The African American sisters, born in Compton, California in the mid-1980s, faced immense hardships due to the often-bigoted country club atmosphere of the sport, and had to battle just to get on a practice court. At the time, it seemed ludicrous to claim (as their father and coach Richard had) that the homegrown kids would become the best in the game.

Fast forward some twenty years later, and the sisters have amassed a collective 28 major tournament victories, over 1400 career wins, 8 Olympic gold medals, and over 260 weeks of owning the world’s number one ranking – and counting. They rose to the top during their prolific 17-year careers by leaning on each other for support and competition, often trading places between the number one and number two slots.

And this September at the U.S. Open quarterfinal in New York, and their 27th meeting, the stakes are higher than ever for these sisters. With a victory in this year’s tournament, Serena, unquestionably the most dominant player in the world, will become only the fourth woman and seventh player in history to win the Grand Slam – the Holy Grail of tennis. Meanwhile, this year may be Venus’ last chance to win a major tournament given her age and prior health battles.

With the stakes so high – one sister’s victory depending on the other’s defeat – it would be natural for the tension of their admittedly uncomfortable rivalry to seep into interviews. It would be understandable if the sisters declined interviews, let a snide remark slip, or treated each other coldly. Yet, Serena who is the overwhelming favorite, told reporters of the match-up: “I’m playing, for me, the best player in the tournament… she’s a player who knows how to win.” Venus said: “It's been awesome. I'm so proud of Serena, and I think she's proud of me. We inspire each other."

These humble, respectful, and admiring words represent the shared attitude that has propelled the duo to success – a lesson applicable not only to young athletes, but also to nonprofit executives.

We often hear of “competition” between organizations fighting for the same cause. Some lament the number of “competitors” seeking cures, treatments, or programs to remedy the same ailment or condition. This notion, that sharing a vision for the future means competing for resources, must be dispelled. In order to flourish, like-minded organizations must support one another, learn from one another’s successes and failures, and find creative ways to push the innovation envelope.

During a meeting with senior-level nonprofit executives earlier this year, a discussion emerged between representatives from the two largest organizations in the group, both of which served the same cause. Both spend their days securing funds to provide the education, research, and treatment necessary to save lives. Both have significant growth goals. Both are Plenty clients.

Rather than keep their successes and failures close to the chest like a poker hand, they shared their lessons learned with the group and with one another. The result was a productive, empathetic conversation, and a brainstorming session with takeaways for the entire group. After trading vantage points, it became clear that the two organizations at the center of the conversation had distinct differences in human resources, funding streams, programs, and reporting capabilities. It was also apparent that they play related, but distinct roles in moving the change needle – and that their fundraising strategies would not overlap, even though their target audiences might. By working together to define roles and responsibilities within their cause space, these leaders charted an unencumbered path toward defining and achieving their growth goals. They even considered the possibility of a shared campaign!

As you consider your organization’s role in fighting disease, preserving resources, or creating opportunities for marginalized populations, think about what your peer organizations are doing and whom they are targeting. How are your activities similar, and how are they different? How have your efforts succeeded, and how could they be improved? What impact do your programs create? How are you unlocking that impact?

Most importantly, have you developed a relationship with your peers? If you haven’t, send an email, pick up the phone, or schedule an in-person meeting (on the tennis court, perhaps?). Once you recognize that “competitors” can function as valuable allies, you open the door to transformational collaboration that will catapult you to new levels of clarity, inspiration, and growth. The Williams sisters realized an impossible dream – and, with a little teamwork and professional sportsmanship – so can you.

Let's collaborate! Join 3,000 of your peers and subscribe to the Plenty blog today. As a member of the Plenty community you will be the first to receive the latest nonprofit news, advice, and invitations to upcoming learning events.

Previous Story
← Are You Asking For Donations Or Apologizing?
Next Story
Duties vs. Priorities →