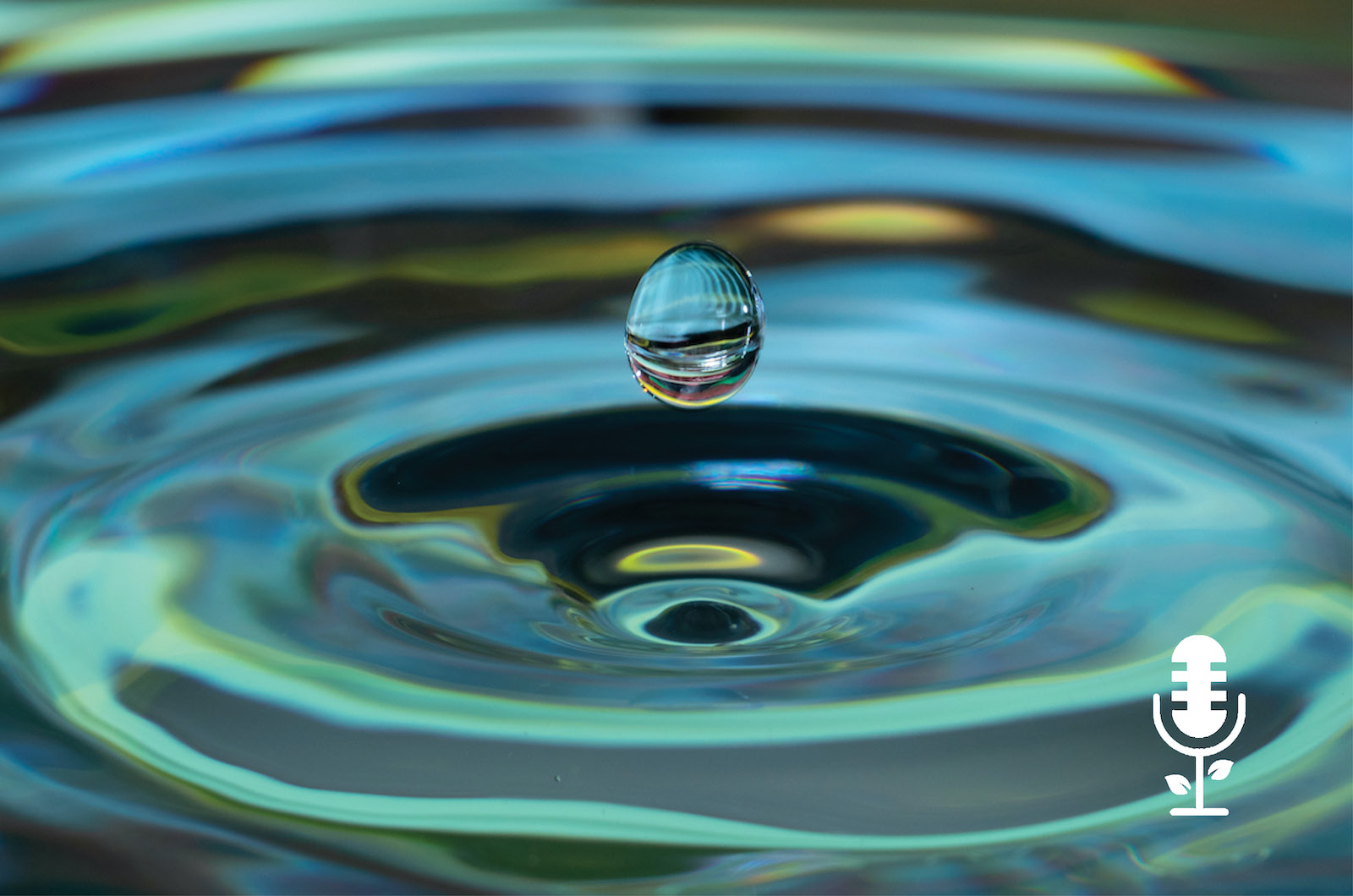 Written by Jennifer Mulholland & Jeff Shuck
July 21, 2020
The root definition of philanthropy is “the love of humanity.” When we make a philanthropic donation, we put our love for others into action.
After the first six months of 2020, the vital role of the philanthropic sector in our society has never been more apparent.
Tune into this week’s podcast as we talk with Phil Buchanan, the President of the Center For Effective Philanthropy, about what’s working with philanthropy, what isn’t, and how we can each make a more effective difference, right where we are.

Phil Buchanan, President of The Center for Effective Philanthropy (CEP), is a passionate advocate for the importance of philanthropy and the nonprofit sector and deeply committed to the cause of helping foundations and individual donors to maximize their impact. Hired in 2001 as the organization’s first chief executive, Phil has led the growth of CEP into the leading provider of data and insight on philanthropic effectiveness. CEP has been widely credited with bringing the voices of stakeholders to funders and with contributing to an increased emphasis on key elements of effectiveness.

Phil is the author of Giving Done Right: Effective Philanthropy and Making Every Dollar Count, published in the spring of 2019 by PublicAffairs. He is co-author of many CEP research reports, a frequent contributor to The Chronicle of Philanthropy (after serving as a columnist there from 2013 to 2019), a frequent blogger for the CEP Blog, author of op-eds that have appeared in publications such as The Financial Times and The Boston Globe, and a frequent commentator on philanthropy in the media. Phil is also co-founder of YouthTruth, an initiative of CEP’s designed to harness student perceptions to help educators and funders accelerate improvements in K–12 schools and classrooms. In 2016, he was named the Nonprofit Times “influencer of the year.” Phil serves on the board of directors of Philanthropy Massachusetts and the National Council on Aging.

Phil lives in Concord, Massachusetts with his wife and their two daughters. 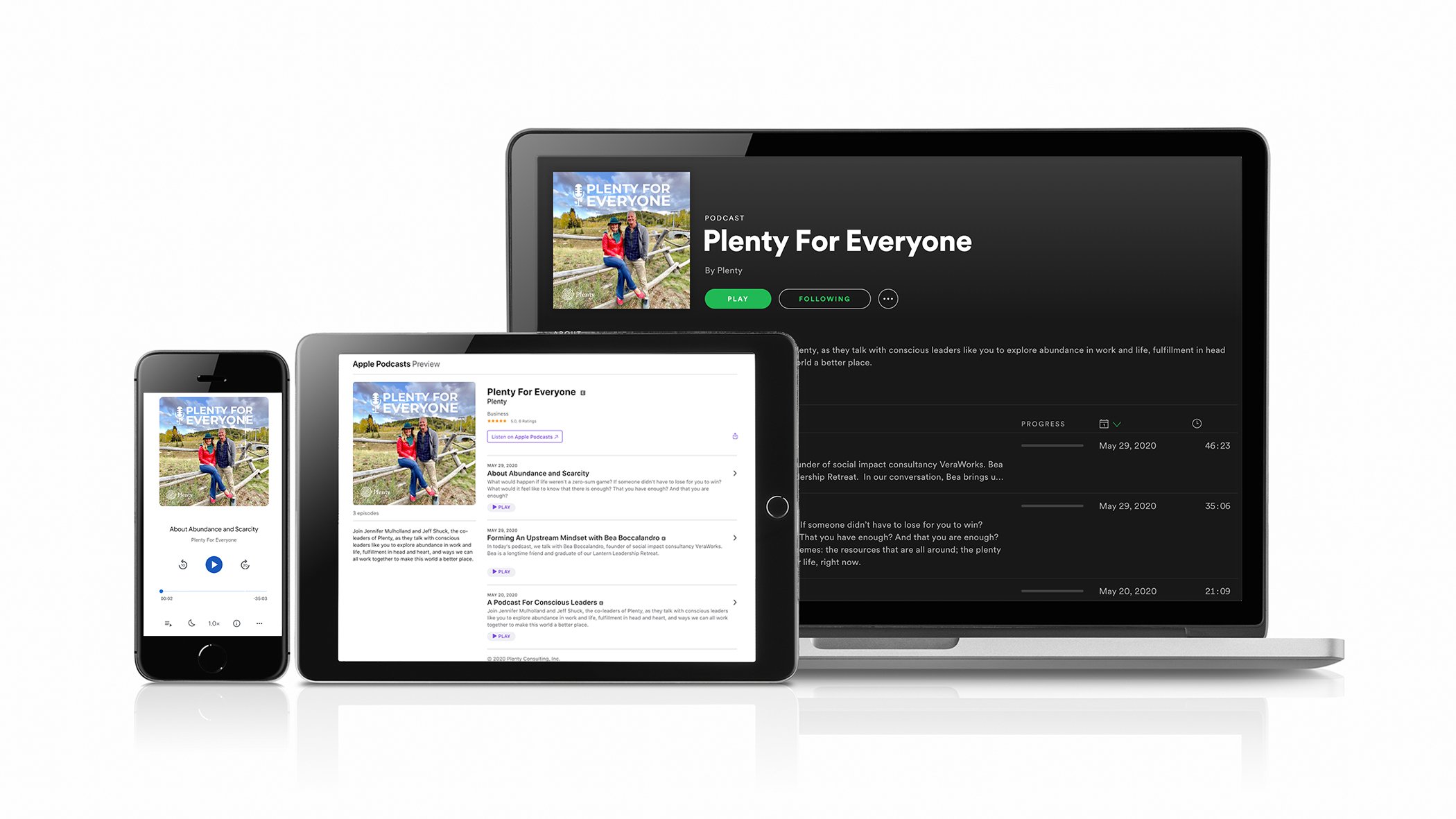 Each episode we'll talk with conscious leaders like you to explore abundance in work and life, fulfillment in head and heart, and ways we can all work together to make a positive difference in the world.