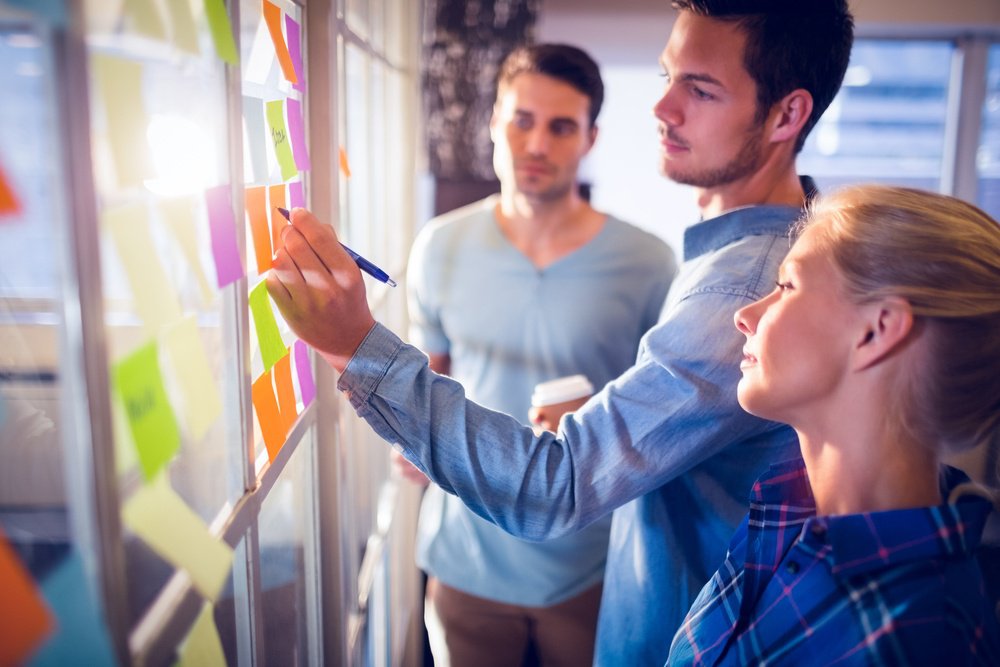 Five Ways To Ignite Your Inspiration And Creativity

However, it wasn’t from lack of planning. I started early and had lots of ideas. I wrote a first draft, but it didn’t capture what I wanted to say. So I wrote a second draft; it still wasn’t there. Suddenly, my deadline was looming. How did this happen? I started early, but my preparation was lying on the cutting room floor with my early drafts. So I buckled down; I focused. I thought about it while I was doing other things, which meant I wasn’t doing those well, either. When I tried to write again, I realized I was forcing it. I was no longer writing to share my ideas; I was writing to meet my deadline and check it off my list. I wasn’t inspired.

So I shut down my computer and walked away. I had dinner with my family. I walked my dog. I stopped thinking about it, and I woke up the next day reinvigorated about what I wanted to say.

When you work for nonprofits or to create change, it’s part of your job to be inspiring.  Your donors, your volunteers, your fundraisers, and your colleagues are relying on you to bring it. It’s not enough to just meet the deadline and check the item off your list – the world needs more than that.

Of course, that’s easier said than done when deadlines are looming and work needs to get done. Some days the words just don’t come or we don’t feel inspired. It’s not a question of whether it will happen; it’s a question of how to handle it when it does. A good place to start is to have some handy best practices on standby.

Don’t have any best practices in your back pocket yet? Don’t worry, we have you covered. We scoured the Internet for the best recommendations and advice guaranteed to guide you through the moments when you feel uninspired, listless, or stuck. Here are five of our favorite tips for igniting your inspiration and creativity.

1. Bring outliers into the conversation.
"Too often, leaders go to their creative rock stars and overlook those who do not appear on their radar screens [...] Look for people who don’t regularly contribute and have conversations with them. Get a feel for how team members are comfortable communicating their ideas and establish a way for each to contribute in the manner he or she prefers." (Fast Company)

3. Find a reverse mentor.
“The world is changing at such a rapid rate that most people find it impossible to stay on top of developments […] A reverse mentor – someone younger and more plugged in – can get you up to speed on new trends, pop culture, starting a social network account or more substantial things. What's in it for the mentors? They're building relationships, for starters. And, as we all know, you learn a subject more completely when you teach it to someone else.” (Oprah)

4. Pause the brainstorming and move your body.
“Though old-school business practice dictates group brainstorming as a powerful way to generate creativity, modern research has found that the group collective isn't always all it's cracked up to be.

Instead, try new approaches to creative problem solving. Go for a walk. Physically move your body and consider your project problem from different locations. Physical movement has been shown to have a positive affect on creative thinking, just as theater pros suggest practicing lines in different poses and positions to generate new character approaches.” (Inc.)

5. Be OK with failure in a fail-happy environment.
"Whether you're in a position of power or not, cultivate an office culture that rewards creative risk-taking. Human nature regularly balks at the most innovative ideas proposed. But it’s critical that brainstorms and discussions take place in a feeling of confidence, not fear of ridicule or rejection. Plus, the sooner you embrace the fact that not every idea will be successful, the more wantonly you can produce ideas." (Mashable)

Feeling inspired yet? Great, because the world has big problems. Problems that can only be solved by passionate communities willing to experiment, push the envelope, and color outside of the lines.

"Creativity is a wild mind and a disciplined eye." - Dorothy Parker

Creativity can take many forms, one of which includes problem solving. And one of the biggest problems nonprofits face is increasing participation rates for their fundraising programs. The great news is we have the solution! Download "The Participant Gears" e-book today and uncover the three biggest drivers behind participation and how you can improve each one.