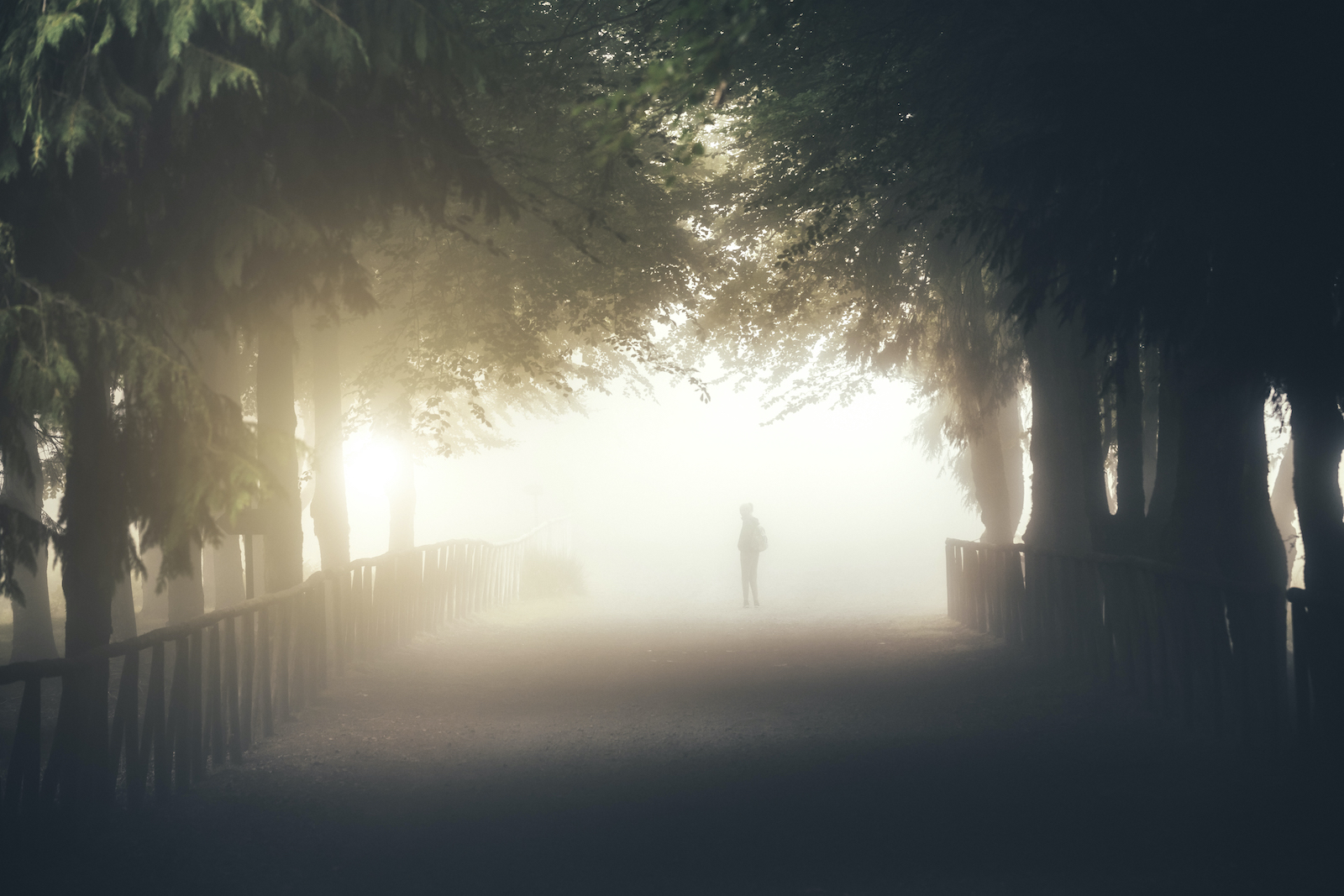 From the Uncertain to the Unknown

As I type this, it's about 10:15 AM the morning after the first presidential debate of the 2020 election. I've just spent the last hour or so reading and listening to news articles from a variety of outlets across the political spectrum, trying to find a speck of a bright spot after an evening that was beyond hard to watch.

What's striking in this age of acute division is the unanimity of the views I've seen this morning: there's widespread agreement that the debate was mainly a disgrace. Perhaps shared disgust is what passes for a common experience nowadays. As I posted on my own social channels last night, "I’m not sure which of the candidates won, but I’m pretty sure the rest of us lost."

The Democratic candidate called the sitting President a "clown." The sitting President ominously asked right-wing extremists to "stand by." And these were the more sedate moments. My 18-year-old college freshman summed it up best when he texted me and said, "I'm watching this and I'm getting stressed."

I'm Getting Stressed might be a good theme for the past year. It is amazing to think that the most rancorous election in a century might not even make most people's list of Top Three Worries. There's mounting evidence that air pollution significantly increases the death rate from Coronavirus – at exactly the time that uncontrolled wildfires have made the air quality above the 50 million people living on the West Coast the worst in the world. The economy continues to gasp and sputter, with GDP down a shocking 31% in Q2 as compared to Q1 according to numbers from the Bureau of Economic Analysis. And the work of creating an equitable and just world seems to have become easy for big companies to commercialize but a might bit harder for local governments to legislate.

After a year of The Great Uncertainty, last night's debate underscores that we're moving into another, altogether less well-lit place: The Great Unknown.

In the midst of all of that, our clients, readers, and friends – conscious leaders like you, doing their best to do good in the world — are trying to figure out where to go next, and how. Year-end fundraising is coming up fast. Resources are tighter than ever at the exact time that needs are greater than ever. Donors' inboxes are cluttered and their wallets are stretched.

Personal decisions are piling up, too, as families try to navigate sending their kids back to school (or not), new rounds of layoffs, and sometimes conflicting social distancing and health guidelines, to toss out a few of the many balls we're all juggling.

In this shifting context, it seems futile to conduct planning the "normal" way. It is all but impossible to peer into the murky future and say, with confidence, that we know what is coming next.

What I know for sure is that doing what you used to do isn't going to serve you well. That doesn't mean that you can't rely on your experience. But it does mean that whether you're planning for your fall fundraising or for your fall Thanksgiving family dinner, what happened in the past is only of limited utility. We all have to think differently.

I should be careful with sports analogies, but here goes: If you're coaching a football team and you head into halftime losing by three touchdowns, you're not going to gather your team together and say, "I really think our game plan is working!" Nope, you're going to erase the whiteboard and start trying something new. You're going to run plays that you haven't tried. You're going to take risks and explore new options

Or, turning to music (which offers a bit more metaphoric credibility for me), if the audience starts booing your performance, you don't turn to the band and say, "Let's play this song again, only louder!"

We can't keep turning up the volume on what isn't working.

"Uncertainty" is a word we use to try to reassure ourselves that we're experiencing some slight, temporary turbulence. After watching the carnival show last night, I realize that uncertainty is a word that isn't serving me anymore.

We're well beyond uncertainty. We're walking into the unknown. We can count on ourselves, and we have to – but holding onto what we think we know is just holding us back.

Sending lots of hope and help to you and yours. 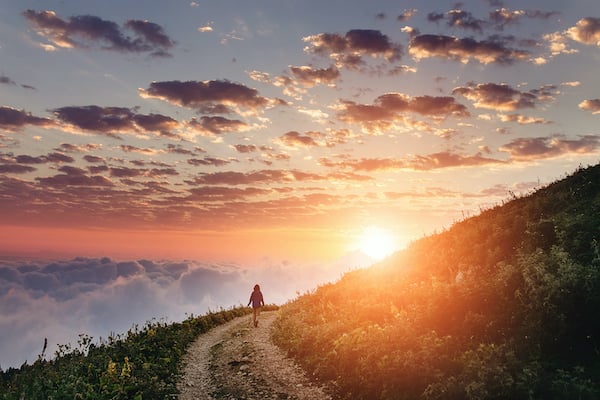 We help conscious leaders make a difference in the world.

Previous Story
← Episode 17: Looking For The Lotus
Next Story
Episode 18: The Inside-Out Approach To Strategy →