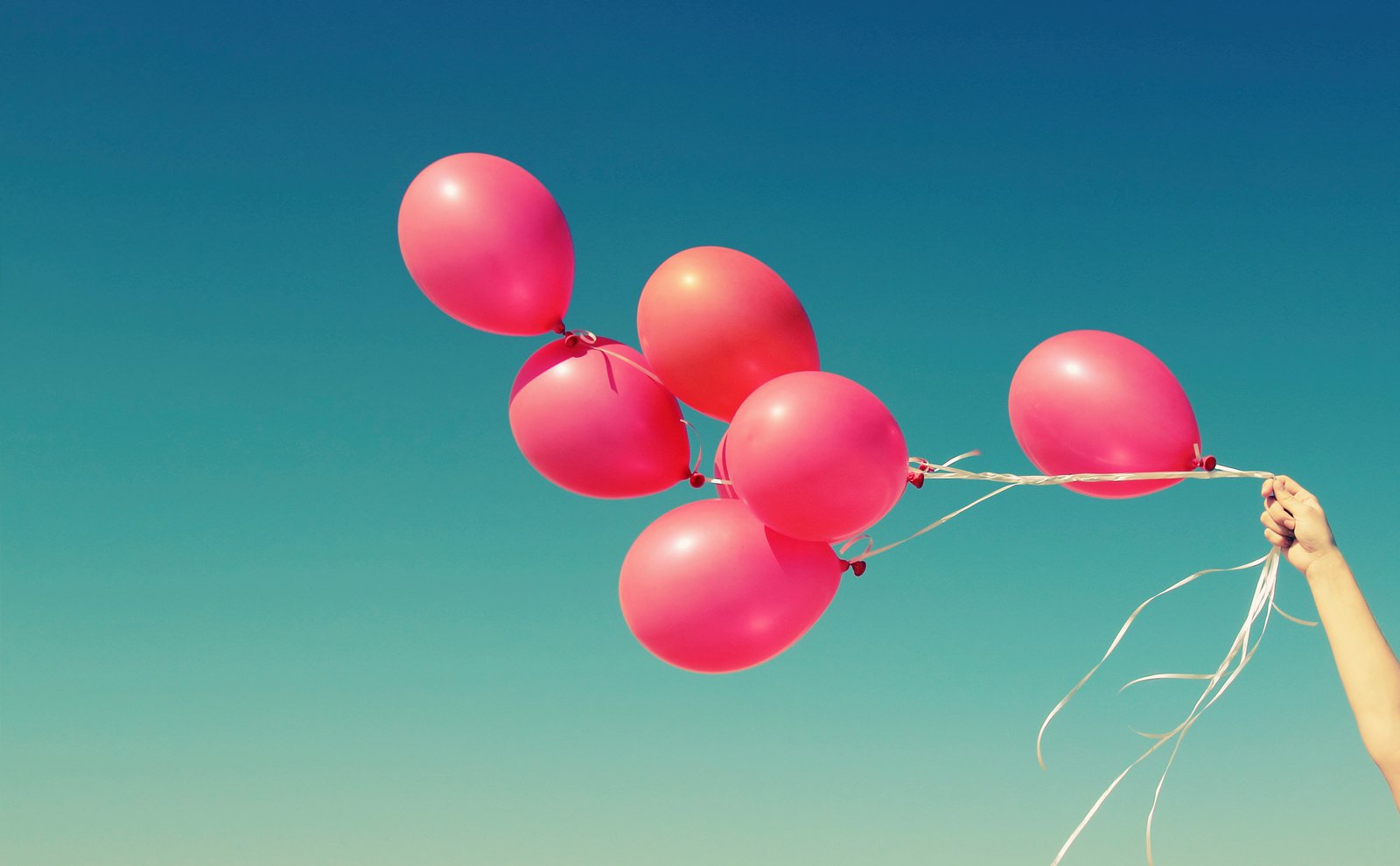 The Most Important, And Often Forgotten, Piece Of Fundraising Advice

Recently, I met with a client who wanted to add a new campaign to their multi-million dollar fundraising portfolio. While their existing portfolio was successful, it was primarily powered by one lucrative channel, and the client was rightfully concerned with revenue diversification. Previous attempts at developing and launching new revenue streams had been undertaken, but ultimately were not successful in replicating the success of their primary campaign.

As we looked to the future by addressing their unsuccessful campaigns, the focus of the conversation always drifted to the activity. In grappling for an explanation, questions like “Maybe people don’t like to run anymore?”, “Are walks still popular?” and “Do we need to try something new?” surfaced. The immediate conclusion was that the organization hadn’t developed compelling activities, and that to be successful moving forward, they needed to double-down on their efforts to find the next big thing.

We at Plenty know that the activity is only one piece of the puzzle when it comes to building a new program or campaign. So, we took a deeper look and discovered a number of inconsistencies between campaigns – inconsistencies that likely affected their lackluster performance. In an effort to reach a new audience, the organization changed the way it talked about itself: one campaign raised money for a school, another focused on clean water, and a third supported the purchase of malaria nets. None embraced the primary mission of the organization: helping children living in poverty. Notably, their multi-million dollar fundraising campaign was clearly focused on this defining objective.

Unfortunately, this is just one of many examples of nonprofits that abandon their core missions when developing new fundraising programs. While rightfully leveraging new channels to reach different audiences, they become fixated on the “difference.” And rather than letting the activity serve as a conduit for their existing mission, they try to put a new spin on their mission work. Inevitably, the communications fall flat. Worse still, the organization not only confuses its new donors, but it also risks alienating existing donors with conflicting messages about the mission.

So, how do you avoid losing touch with your mission when it's time to expand your portfolio? Don’t approach expansion with the mentality of uncovering or repurposing the latest fad or the next big thing. Don’t try to reinvent yourself for a new audience. Instead, start with your mission and why people should (and do) care, and look to expand your reach by tapping into an underutilized group of supporters through a new campaign that appeals to their interests, needs, and tools.

Simply put, the place to start is to be who you are. If you try to be all things to all people, you risk being nothing to everyone.

We’ve given this fundraising advice to many clients; despite its simplicity, it resonates for a few reasons. First, nonprofits often have an imperfect understanding of how to leverage peer networks, and many spend substantial time and energy sifting through the fundraising ether for individual donors rather than leveraging the peer connections of their most impactful constituents. Second, it’s refreshing, and many of our clients are surprised to have their mission validated when the conversation in the industry is often that cause is not enough. Third, it feels too easy – but it isn’t!

In our two decades of experience consulting for nonprofit clients, we’ve found that the path to growth is almost always a relentless focus on what makes you different – to double down on what sets you apart. We help our clients identify, embrace, and communicate what makes them unique and then build out the campaigns that highlight their differentiators.

Look back in time for a moment and reflect on the moments when you were most successful in your academic, personal, or professional endeavors. Whether you wrote a thesis on bacterial genetics, stood up for your values, or performed at an open mic, you probably succeeded because – in spite of forces swaying you off track – you weren’t afraid to be who you are. And in hindsight, you can probably identify a few slip-ups that resulted from being inauthentic.

Apply this wisdom the next time you’re brainstorming a new fundraising campaign. Start by re-articulating your vision for a better world, how your development portfolio impacts that vision, and then tell the folks who care about you how their participation translates into critical support.

As you brainstorm new fundraising campaign and program ideas, make sure you're not only being true to your organization's mission but also focusing on the three biggest drivers that impact recruitment, retention, and ultimately your program's success. Download our new e-book "The Participant Gears", which will introduce you to these three factors and teach you how to leverage them for increased participation in your fundraising programs.

Previous Story
← Giving USA Report: The Paradox Of These Good Times
Next Story
Moving Beyond the Dishes in the Sink: The Obligations of Leadership →