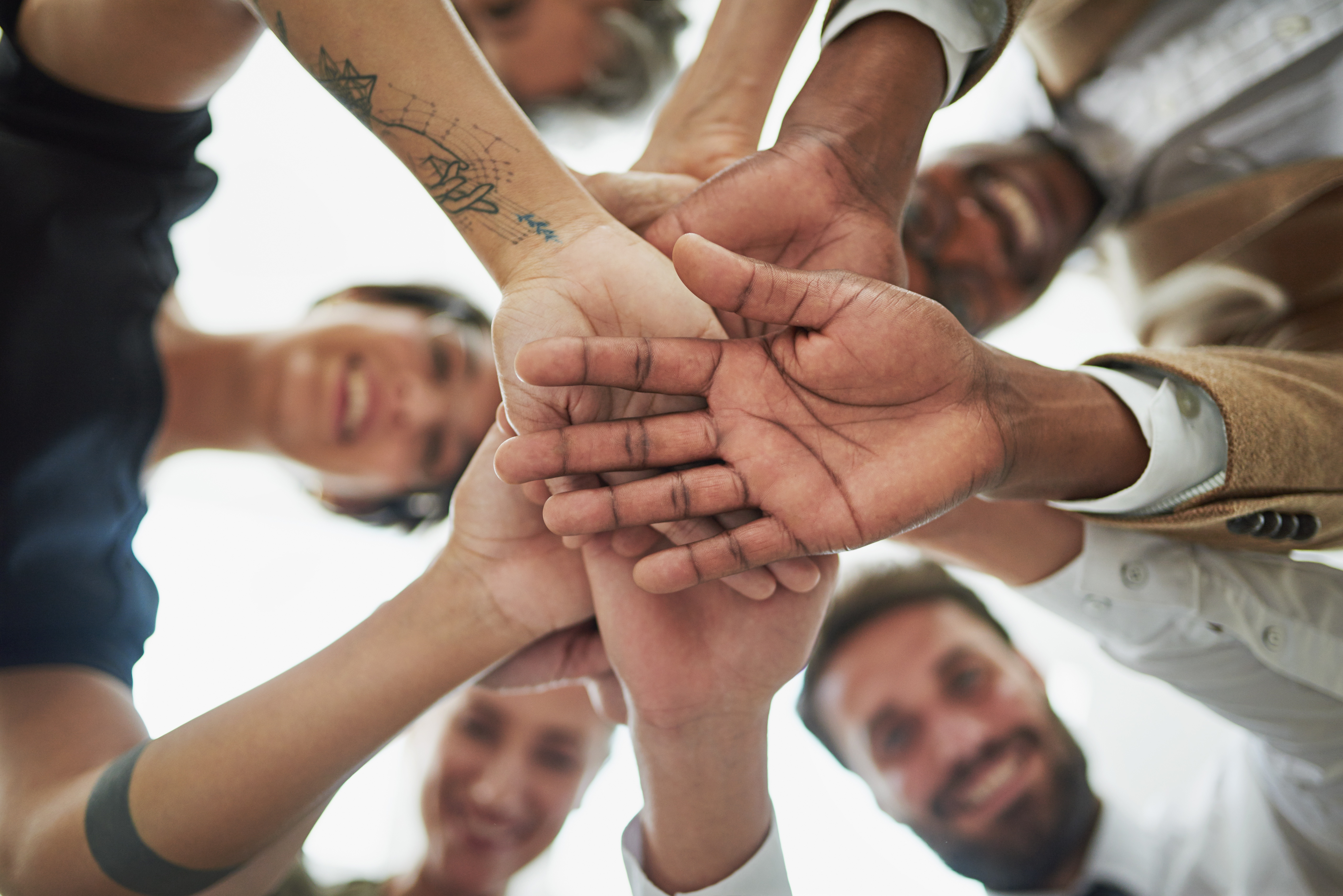 It’s no secret that we at Plenty believe in the power of peer-to-peer fundraising.

We’ve introduced you to P2P in our e-book, highlighted its role in the dynamics behind the ALS Ice Bucket Challenge, and talked you through the long-term benefits of building a peer-to-peer community. And although we’ve defined what peer-to-peer fundraising is, you might still be wondering why we’re pouring cups of peer-to-peer Kool-Aid.

The reason is that P2P is a fundraising game changer.

In traditional fundraising, shown below, organizations have a direct relationship with their donors. Organizations ask for contributions, and donors respond by giving money. Because of this one-to-one dynamic, fundraising potential is contingent upon the number of people the organization knows. As a result, the organization is limited in its ability to expand its mission. 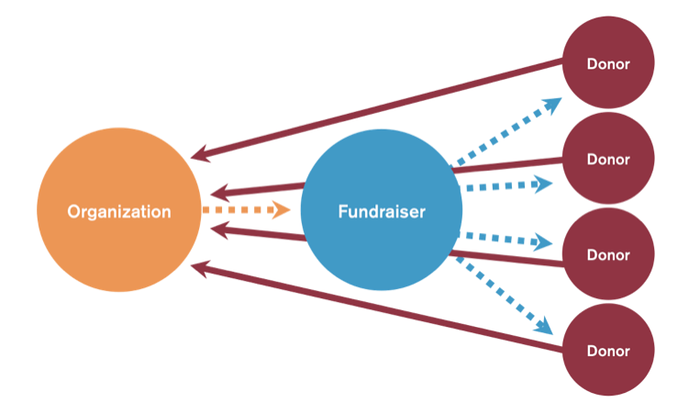 1. The organization asks its supporters to participate in a peer-to-peer fundraising event or campaign.

Have you ever attended a Gala or participated in a 5K? That’s peer-to-peer. What about a dance marathon like the one at Penn State, a mustache growing challenge along the lines of Movember, or a relay like the one hosted by the American Cancer Society? Again, all examples of the peer-to-peer model at work. P2P fundraising events come in a variety of forms, sizes, and styles, but one thing is constant: they all start by asking supporters to participate.

2. The organization asks each registered participant to fundraise.

3. The fundraiser then asks people they know to donate to the organization.

In peer-to-peer, we are not just making one ask to our constituent, we are also enabling them to make asks of their own. This is the critical interaction in P2P fundraising - a constituent reaching out to their network on the organization’s behalf, ultimately allowing it to connect with a larger audience. One benefit of this model is that the fundraiser is able to share their story and personal connection to the cause, which brings the mission closer to home for the constituent and their networks. The storymaking element of P2P is a powerful tool in increasing donations and building strong donor relationships.

4. Donors give to the organization in support of their friend, the fundraiser.

When a friend or loved one shares news of a new baby, new job, or new house, your initial reaction is to ‘like’ the post, ‘favorite’ the tweet, or respond to the message with congratulatory words, right? The same is true in fundraising. Because fundraisers establish a personal connection to a cause when asking for donations, their friends and loved ones are supportive and enaged. The good news for nonprofit organizations is that the outpourings of support in this scenario come in the form of donations. The end result of P2P is powerful: someone the organization didn’t know before the event is now a donor, and (*hopefully) aware of and engaged with the organization’s mission.

*Note: One of the most common mistakes organizations make in P2P fundraising is treating new donors the same as their direct constituent base. It is important that you recognize how these people came through the door, and that just because they donated to a friend, doesn’t mean they know or care enough about your mission to become long-term supporters themselves. It is your job now to properly steward these people and educate them on your mission and how they can continue to be involved.

The potential to expand your impact through your constituent’s networks is exactly why peer-to-peer is transformative, and why the Kool-Aid is worth drinking. The P2P fundraising channel unlocks the unlimited potential to build relationships with new donors, spread the word about your cause, and increase revenue for creating a better world.

Aren’t the problems that your nonprofit aims to solve too urgent, too important, and too critical not to dive headfirst into this pool of potential? We think so.