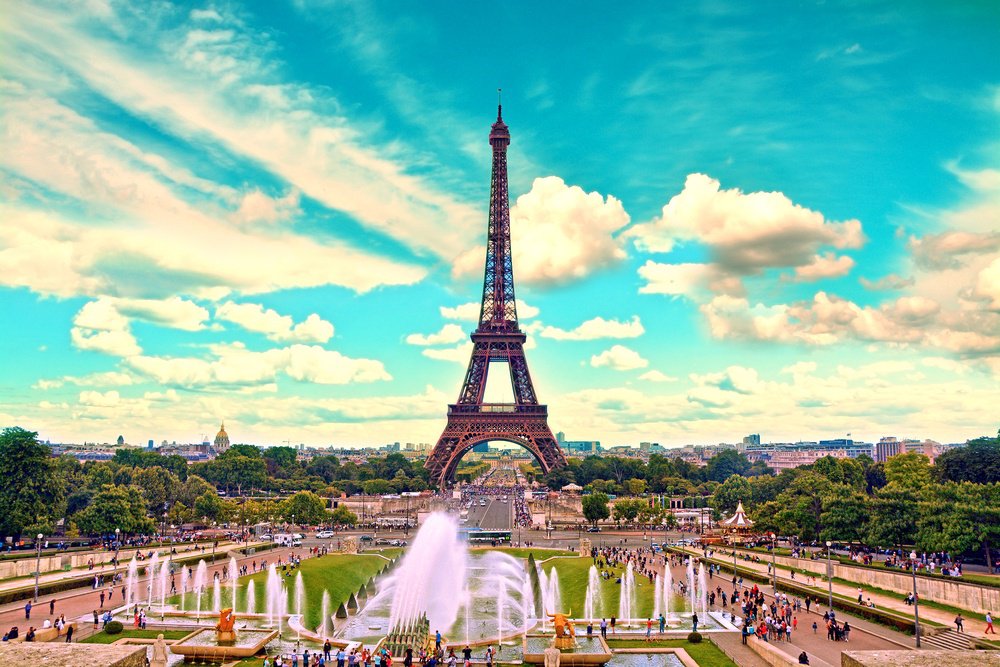 To Paris, With Love

I hate what happened in Paris.

I hate when people die.

I hate reading the news.

But what I hate most of all is hate itself.

In the past hours, over half of U.S. states closed their borders to Syrian refugees – most of whom are fleeing the same violence that reared its ugly head in France a few days ago. France and Russia conducted air strikes on Syrian soil. I’m not a national security expert. I don’t know whether or not these are sound strategic decisions. All I know is that, after today, many more people will die, and that makes me sad. 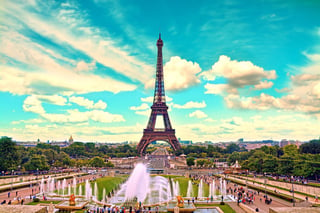 When we’re hurt or angry or scared, it’s easy to reduce a person to a type, and to prescribe that type a set of narrow values and characteristics. That way, there’s less room for humanity to wriggle its way into our brains, forcing us to consider – or, dare I say, to understand – why some people are driven to acts of violence. Maybe it’s a defense mechanism. We refuse to see past the exterior of a person as a way to protect us from seeing ourselves in our “enemies.” Or maybe it's some biological response to prepare us for battle. Whatever the reason, foreigners seem more like outsiders today than they did a few days ago.

Whether “there but for the grace of God go I” is your thing, or you prefer to think about human commonalities on molecular terms, we’re all people fighting to fulfill our needs in whatever environment we’re in. Some of us were born in places where safety, sustenance, love, acceptance, and self-actualization are considered inalienable rights; others must wake up in the morning and consciously decide to search for or fight for those things. Regardless of whether or not we hit the jackpot in the human lottery, our fates are inextricably linked with the fates of the rich, the poor, and the somewhere in between. We (the massive, collective, human) are interdependent.

Perhaps what’s scary isn’t the difference between them and us, but the possibility that we aren’t so different after all. Sometimes I wonder, “Would I kill an innocent stranger to save my family from starvation?” “If I were exiled from belonging my entire life, would I join an extremist group that offered me acceptance for the first time?” “Would I sacrifice my life to enter an afterlife free of the fear, punishment, and poverty that I had always known?”

I don’t know the answers to these questions, but I know that when I truly let them enter my heart, a little bit of vitriol seeps out. And when it does, I realize how heavy the burden of hate really is, and how unfulfilling. Just as our bodies can’t thrive on an all sugar diet, we can’t feed solely off of hate or violence or war, no matter how good or vindicating it feels. Now, I’m not naïve enough to believe that the world’s weighty problems can be solved non-violently, but I’m positive that they can’t be solved without love.

When fear, prejudice, closed-mindedness, or revenge threaten to permeate our practice of patriotism, I hope that we will find the courage to open our hearts and minds to the nuanced, messy, and poorly understood world we live in: a world of good men and bad men, and good men who do bad things. A world of intersectionality where religion, caste, race, ability, age, gender identity, sexual orientation, and life experience all contribute to a person’s identity. A world of rapid-fire, and imperfect information, where only some atrocities make their way to the public consciousness. And a world where we each play a part in the future, and each part matters.

So, mourn for France, Beirut, Russia, and Burundi. Mourn for Kenya, Spain, the Sudan, and the United States. Mourn for Rwanda, Armenia, and Argentina. Mourn for Holocaust victims. Mourn for Michael Brown, Leelah Alcorn, JFK, and Martin Luther King. Mourn for the families and loved ones of ISIL extremists. Mourn for yourself. Feel sad, angry, betrayed, scared. Feel a thousand things – but try love on for size.

I am France, Beirut, Russia, and Burundi. I am Kenya, Spain, the Sudan, and the United States. I am Rwanda, Armenia, and Argentina. I am the victims of the Holocaust. I am Michael Brown, Leelah Alcorn, JFK, and Martin Luther King. I am the families and loved ones of ISIL extremists. I am sad, angry, betrayed, and scared.

And I am not alone.

You are not alone. Let's create a world of love, acceptance, access, and abundance together. Stay connected with Plenty.

Previous Story
← An Epidemic: Are We Silencing Idealism?
Next Story
Leadership Lessons From The Parking Lot →