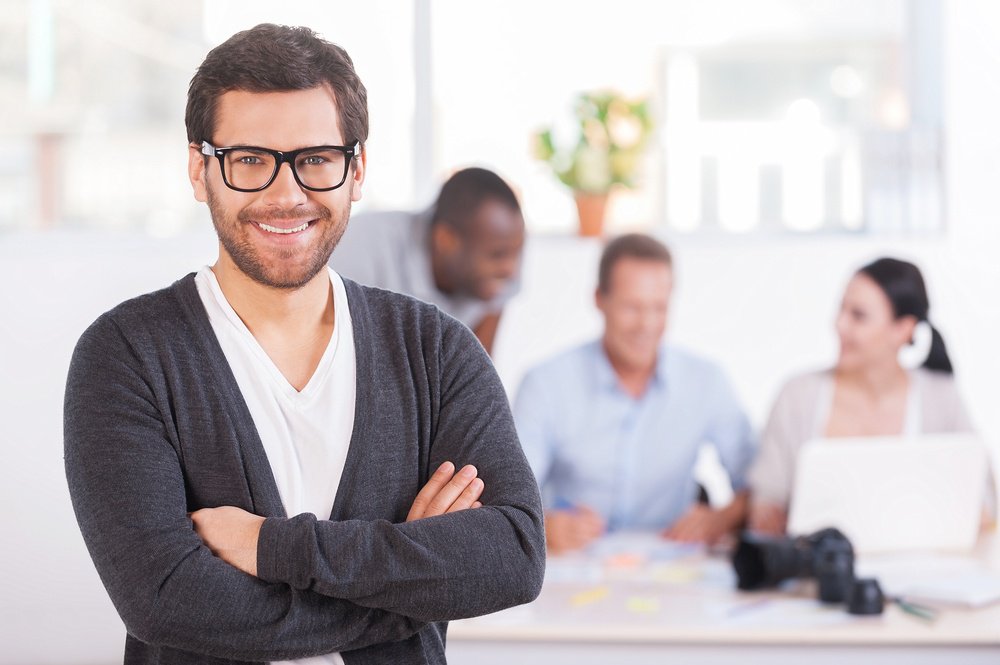 Leadership Lessons From The Parking Lot

It’s Monday afternoon and a surprising half-hour hole has opened up in my calendar. I look at the lunch that I hobbled together as I was running out of the door – a can of tuna, some pita chips, and a sparkling water. Hmmm. On second thought…

I have just enough time to try the new restaurant that opened in town. A ten-minute drive there, call it ten minutes to order something to go, and ten minutes back. No problem.

I’m a bit preoccupied by time as I pull into the lot. It took a bit longer than I thought it would to get there, and I’ve got a meeting I can’t miss at the bottom of the hour. I’m not the only one who has had this idea – the parking lot is packed. As I pull in, a huge truck comes from the other direction. At the same time, a third car approaches from the right-hand side. Everyone is trying to move at once through a crowded parking lot that only has room for one of us. 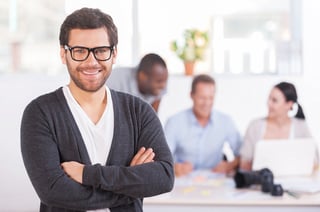 At first, everyone politely stops. One second… two… Then through innate timing, we all take our foot off the brake and move forward a foot closer at the same time – only to slam to a stop again, abruptly, in unison. All three of us look at each other, half-smiling and half-annoyed. My clock is running in my head. I’m losing time here and the meeting is in 18 minutes – nope, call it 17 minutes now.

I’m about to take the initiative and move forward when I see both drivers about to do the same. Some inner peace kicks in and instead of moving forward, I back up a bit, giving the truck room to get by. I give him a wave – he smiles as he drives by, with the third car right behind.

I’m thinking of this as I walk to the door at the same time as a couple of people who look like they are in even more of a hurry than I am. All three of us stare at the door for a second until I grab it and say, “You go first, guys.”

Most of us hold an image of leadership we learned in grade school, or maybe, from television. The irascible, lonely station chief who leads his detectives effectively but aloofly, making brilliant and insightful decisions. The distant and flawed hero who reluctantly emerges as a transcendent figure to pull a rag-tag group together. The lone wolf storming the castle far in front of his troops; the team captain marching her team onto the field.

In their seminal book The Leadership Challenge, Kouzes and Posner describe leadership this simply: “Leaders go first.” Certainly we’ve all worked with the traditional business leader, the person who says, “This is what we’re going to do.” And when I think about my own leadership triumphs, I can think of a few times where I’ve put everything on my back, run out front, and saved the day.

Over the summer, though, I’ve started to practice a different kind of leadership – one that is harder to learn, much more difficult to adapt to, and vastly more fulfilling. It is leadership from the middle, and sometimes, leadership from behind.

See, it turns out that all of those people you work with? Well, they have great ideas, too. They have vision, too. And here’s the thing: some of them are better suited to storm the castle than you. Depending on the game, some are better equipped to march the team onto the field.

Wow, there’s a lot to learn. And there are still times I know I’ll need to move to the front of the line.

But sometimes the best leadership decision is to say, “Why don’t you go first?”

That's right, you first! Be one of the first groups to take advantage of our recently launched Strategic Planning Summit. Learn more about how you can grow your organization in 2016 via the link below. 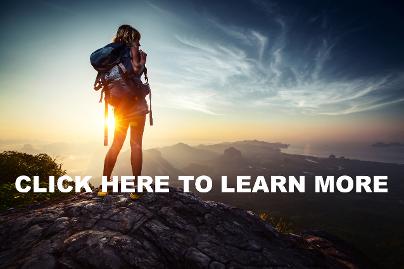 Previous Story
← To Paris, With Love
Next Story
Change Begins With You →