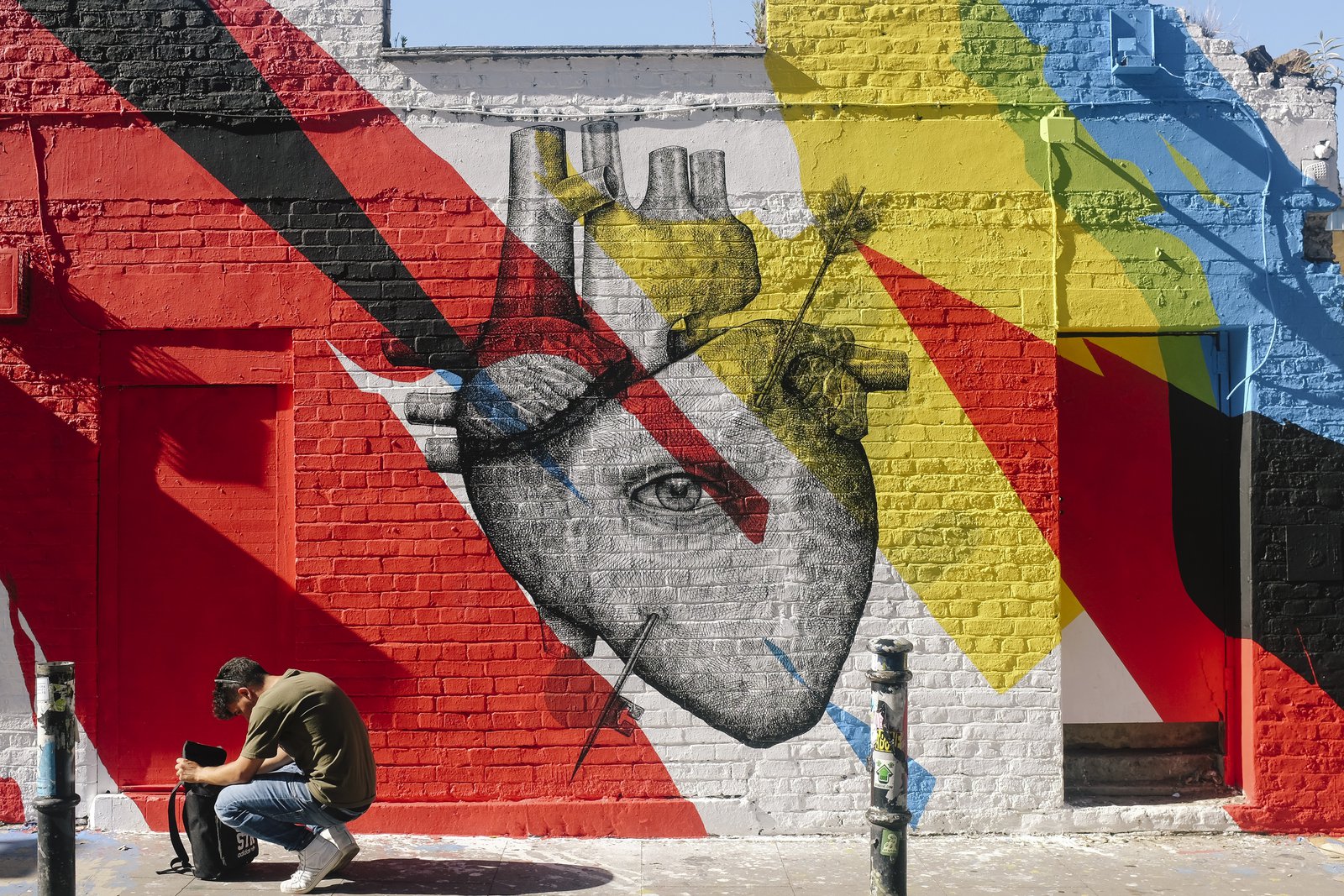 I was nearing the end of my freshman year of college. That year, I would take the Brown Line fifty-three minutes to the Adams/Wabash stop. I would head East and stop for a mint tea at the Starbucks on Adams and Michigan Avenue. When I was feeling especially indulgent, I would get a chocolate croissant to accompany the tea. Croissant and tea in hand, I would cross Michigan Avenue and arrive at the Art Institute of Chicago. A poor college student, this venture always occurred on a Thursday between five and eight p.m., when the museum was free to Illinois residents.

One night, near the end of my visit when my tea had long-since been thrown in the trash, I recall having a rather profound experience. I had meandered through the architecture collection, perused the textiles, and pondered the contemporary paintings. I was exiting the museum, absentmindedly walking behind an elderly couple holding hands. As I followed this couple out of the museum I watched the elderly man turn to his female counterpart and exclaim, “You know, having been in there for a while, you come out here and everything looks like art.” 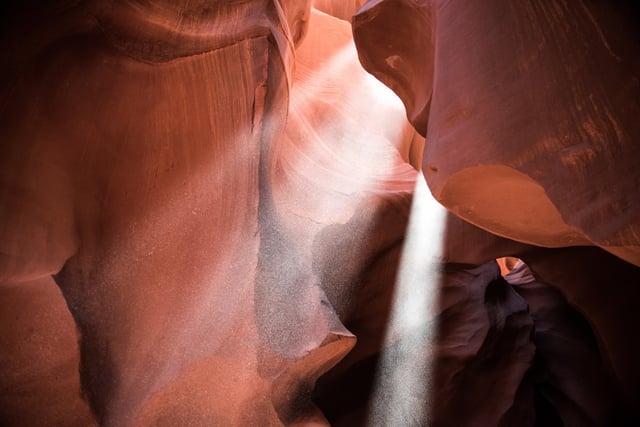 While I can’t recall the woman’s response, in that moment, I was struck by the perceptiveness and depth of his statement.

At Plenty, we surround ourselves with idealists, change-makers, explorers, and doers. And as we build this community of visionaries, something amazing begins to happen - we start to think bigger. We start to believe that we can make a positive change in the world. We explore wider, farther, and deeper. We jump at every meaningful opportunity. We take action to make an impact. We surround ourselves with beauty, positivity, and goodness. Then we step out into the world with fresh eyes that see beauty, positivity, and goodness where it already exists, and the potential for those qualities where it’s lacking.

This isn’t a “rose-colored glasses” perspective. This is the reality in which we live. The truth is that there is unlimited potential for you to create an impact on this world. Your life can be a catalyst for the common good; you need only surround yourself with hopeful musicians to be an instrument of hope in this world.

And let it begin with you.