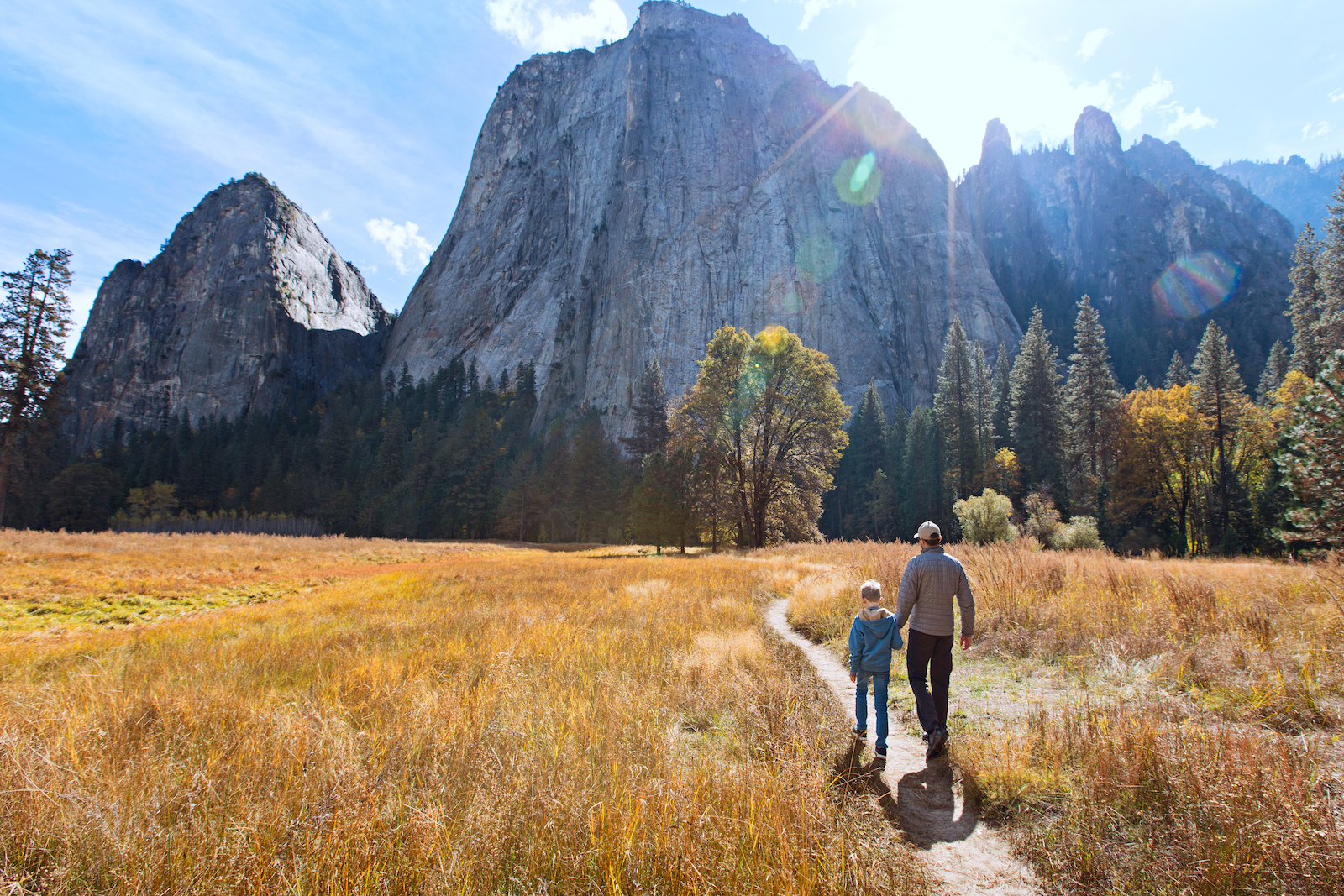 What I'd Say To My Dad On Father's Day.

It’s hard to believe that this Sunday will mark thirteen years since I’ve celebrated Father’s Day with my dad.

My mother died of cancer over twenty years ago. It was a slow process, painful for her and difficult to watch. When she died, though, it was partly a relief. We had years to plan for the eventuality, and we were glad that her suffering was over. We had time to cherish moments and say what needed to be said. We had time to say goodbye. 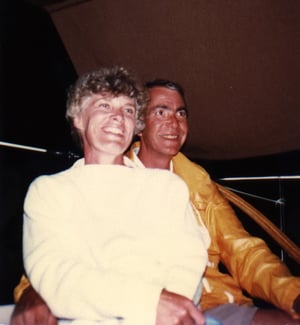 But a decade later when my dad was killed in a car accident, it was unexpected, confusing, and traumatic. The senselessness of his death defied comprehension — and the suddenness defied closure. Abrupt finality tossed my world aside and me with it. My mother’s death left me convicted to make a difference in the world. My father’s death left me desperate to find meaning.

I call the year following his death “the Lost Year,” and honestly I can’t quite tell you how I spent it. Some big moments stick out, but during most it I was lost in undulating waves of regret, therapy, wine, antidepressants, and conversations I never got to have.

Thirteen years on I’ve learned more about grief than I thought I would by this time in my life. I’ve learned my way through the tunnel. I’ve learned that there’s healing at the other end, and that you can’t find that light without walking all the way through.

And I’ve learned that you can still have the conversations with those who’ve moved on. You just need to talk a bit softer and listen a bit better.

Dad, here’s what I want to say to you on Father’s Day.

I want to say thank you.

Thanks for your patience. I’m really amazed at your patience. Honestly, what was your secret? As the father to four of your grandchildren, I’m sometimes amazed – and occasionally mortified – at what comes out of my mouth. I remember you losing your temper exactly twice in my entire life. Twice. That’s incredible, particularly when I can admit that I gave you thousands of reasons to come unhinged each week! Your patience showed me that you were invested in me for the long haul. Thanks.

Thanks for your intellectual curiosity. Inexplicably, being educated has become something of a stigma in our day and age. It doesn’t make sense to me, but we seem to value ignorance over intellect. Not you. I really appreciate that you taught me to value the pursuit of learning. I know it didn’t seem like I appreciated the occasional lecture about metallurgy, or Admiral Nelson, or whatever subject had captured your fancy at the time, but you taught me to go out into the world and learn. You taught me that the mark of a truly smart person is having the confidence to say, “I don’t know, let’s find out.”

Thanks for always listening. Sure, there were a few lectures, but mostly I remember how little you talked. Boy do I miss the way you’d sit across from me in your rocking chair and … Just. Listen. You’d let me come to you. It frustrated me sometimes. I think I thought it meant that you didn’t care. But now I realize how honoring it is for someone to simply hold space, to see someone completely and hear them wholly. It’s a rare gift.

Thank you for your complete lack of judgment. In our many listening sessions, how often did you want to inject your opinion? There were times you must have nearly bit your tongue in half, particularly as I got older and decided I knew everything! But you never gave me unsolicited advice. You always, always waited to give me your perspective until I said, “Hey Dad, what do you think?” And you never criticized me for the choices I made. You simply said, “Keep going.” This must be true and total love: the ability to completely abandon the ego’s need to judge.

Most of all, thank you for your gentle kindness. In our hyper-aggressive world, it’s not a trait usually associated with being a guy. But because of you, it’s the trait I most associate with being a man. You taught me that kindness is character. You had more than anyone I’ve ever known.

Happy Father’s Day, to you and yours, from everyone at Plenty. 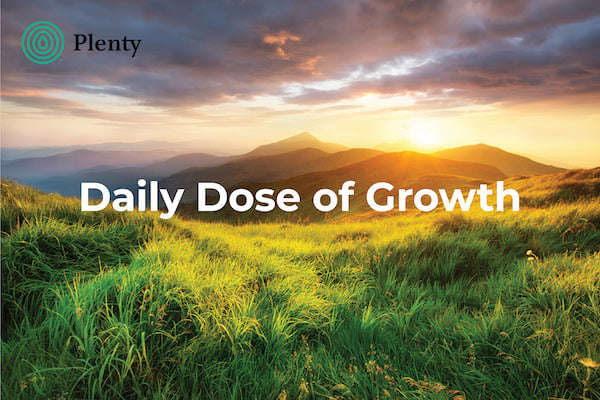 Check out our daily tips, tools, and techniques for creating abundance.

Previous Story
← Beyond Profit: The Importance of Having a Personal Purpose
Next Story
Summer Solstice 2022 →