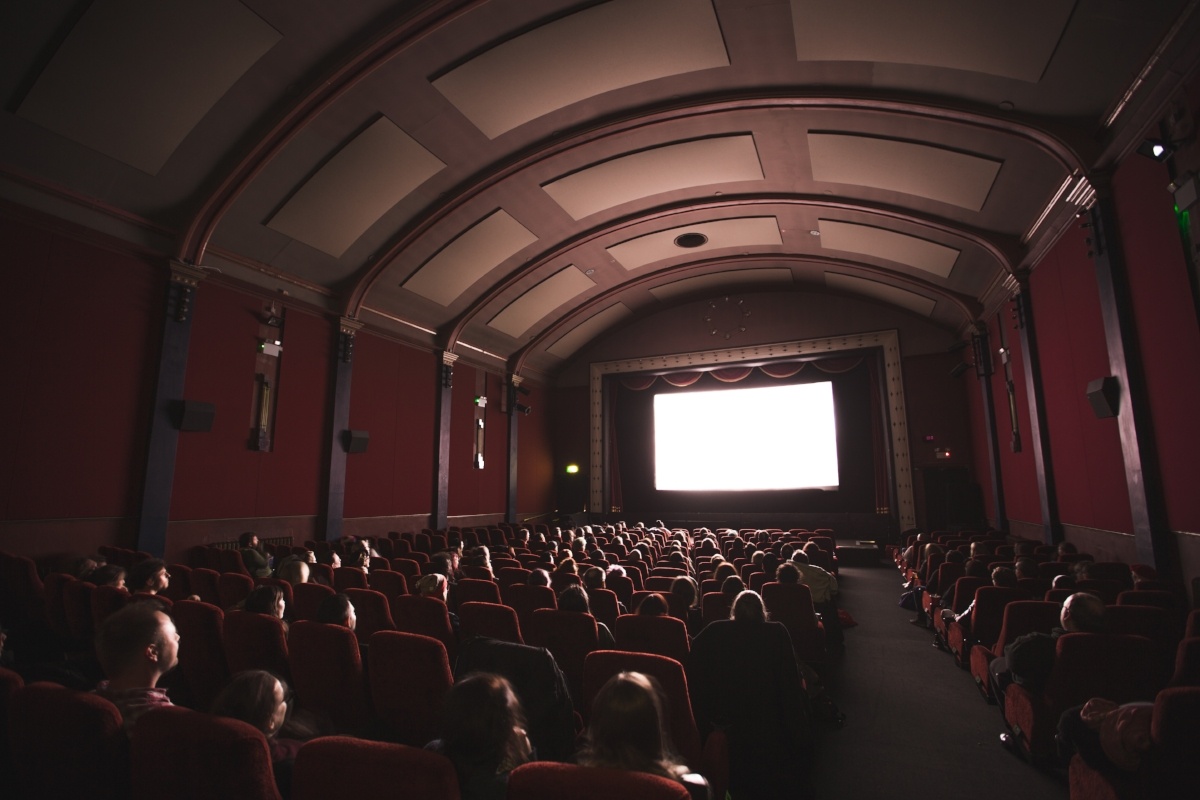 Days in the Sun

It's December 1991. I realize that some of you reading this haven't been born yet (ack). I was just getting home from winter break from the University of Rochester. Rochester had a very late break, usually around December 23rd or so until late January. Most of my high school friends were on the opposite schedule and left back for school right after the holidays. My sister had long since graduated and moved to London. So winter breaks at that time of my life meant a lot of alone time and a lot of time with my parents. Which, because of how my dad worked, meant time with my mom.

I remember my mom picking me up from school. We started the snowy, slow, five-hour drive home. It was an absolute blizzard and took us nearly twice as long. Lots of time to talk. At one point she asked, almost meekly, "Will you go see Beauty and the Beast with me over break?" I had seen The Little Mermaid a couple of years before and found it surprisingly touching, so it didn't take much for me to say yes.

I recall sitting in the theater next to my mom in the middle of the afternoon on some weekday, thinking of how many times the same scene had played out growing up. She loved movies and often took us when we were little. Now I was six inches taller than her and had at least 60 pounds on her, but I could still feel her pride and care.

From the opening lines of "Belle" I was absolutely mesmerized with the score, the arrangement, the story, the lyrics. My mother, who had perfect pitch and a degree in classical piano, was similarly taken. We were awestruck. We left the theater and went directly to a record store (if you know what that is) and bought the soundtrack, which we listened to over and over. We saw the movie a couple times more that same week.

It was an experience that literally transformed me — I sat and knew, "I must write and sing." During that break I wrote three or four songs, most of which ended up on my first album demo.

Fast forward seven years later, a different winter break. Still a cold, gray December in Cleveland. I am now a professional musician. A struggling one — struggling financially, struggling with my own expectations. And struggling with my mother, who is dying of cancer. I don't know it at the time, but she only has a couple of weeks left. Although, I probably knew it.

Towards the end, she couldn't sleep, so I wouldn't sleep either. We would all say goodnight and go to bed, pretending everything was normal but I'd hear her an hour later watching television in the living room. So I'd go out and wrap her in a blanket and sit with her all night.

We probably watched Beauty and the Beast four or five times that week, in the dark of night, mom tiny and frail in my arms, as I wrapped her in a blanket and my care, trying to hold disease back for one more night.

The new version of the movie is really nice on its own merits but from my well of memory it calls forth huge emotions of growth, change, and letting go. It is magnificent and when I took my kids a few weeks ago I sobbed and sobbed at the ending.

"All those days in the sun, what I'd give to relive just one. Undo what's done and bring back the light. Oh, I could sing of the pain these dark days bring, the spell we're under. Still it's the wonder of us I sing of tonight..."

Before I posted this I wondered if I should somehow link the story back to business. Is this story about the power of branding? About the emotion inherent in experience? About the passion we can call forth in others?

Maybe. But maybe it isn't about any of those things. Maybe it is just a post about a movie and my mom. Maybe it is just a post to remind us that we work with people – and people aren't only made of logic. People are made of feelings and experiences and emotions, and sometimes, without knowing it, they will sit down to write a post about funding and strategy but end up crying over a 25-year-old movie.

Happy Mother's Day. Hug the people you love. And have a rich week knowing, for sure, that the best is yet to come.

If you'd like to learn more about what Plenty feels and what we envision for the future, you'd do us proud if you took a look at our Manifesto.