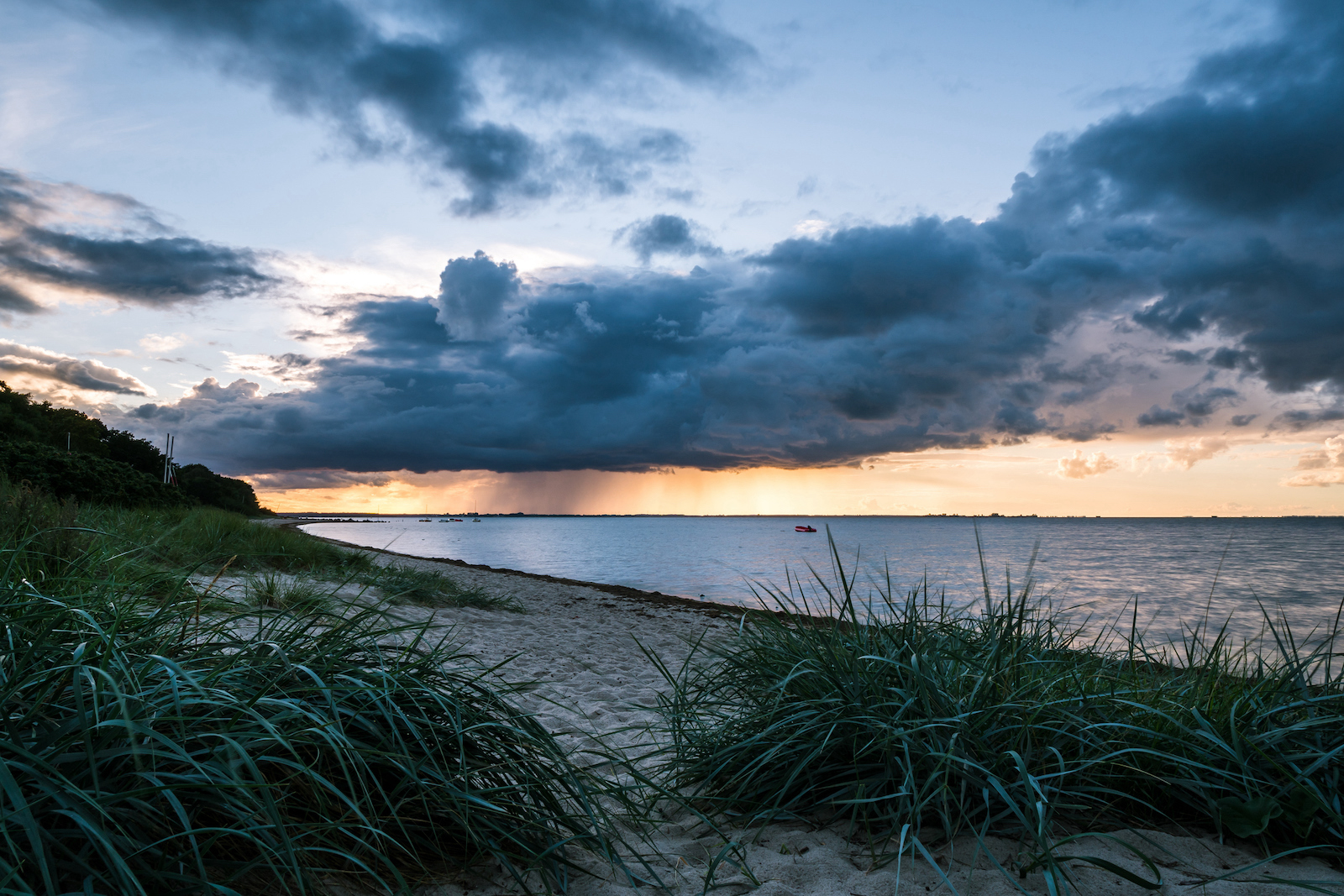 Closing Our Eyes To See

My family and I live in what's called Harbor Country. It's the sweet and slow part of the world on the southwest corner of Lake Michigan where Indiana and Michigan meet. The summer is full of sandy toes, sun-kissed faces, beautiful sunsets, and sometimes, awe-inspiring thunderstorms.

When my kids were little, there were countless summer nights that we'd be sitting on the back deck and feel the wind whip up. We'd head inside as sounds of thunder drummed in the distance. Jeanie would pull out some candles as we popped in a movie. The eyes of the kids would get wider and wider as the thunder moved closer and closer. And sure enough, BANG – we'd hear a clap that sounded right overhead and all the power in the house would go out.

I can see the faces of my kids, excited at first in the candlelight, and then growing more and more frightened. The living room that looked so cozy and comforting moments before became home to all manner of wolves, witches, ghosts, and goblins in the dark. I can feel their bodies huddling into my arms as their imaginations began to run away. Every bump and creak signaled the next impending monster attack.

In my neck of the woods, when the power goes out it is usually out for a while, so often during these summer storms we'd all trundle up to bed together and nestle in for a rainy night. But other times, after a few minutes the power would suddenly *pop* back on illuminating us in bright living room light – and instantly dissipating all of the imagined fears.

The human eye is a wonderful creation. It is as miraculous as it is taken for granted. Able to process about a dozen different images per second, many researchers believe the upper limit to human vision is a staggering 60 frames per second – which partly explains why many of us find our eyes fatigued after a day of staring at a computer screen, processing images that are flickering just under our conscious awareness.

Yet my experience with children and summer thunderstorms teaches me that the power of our eyesight is nothing compared to the power of our imaginations. What we hold in our hearts and our minds extends far beyond what we can document or quantify. In a span of a few minutes we can transform a cozy living room into a nest of vipers – and back again – simply by taking away one of our senses and letting our dreams and nightmares run free.

June is a month of illumination – the month when the sun reaches its zenith in the Northern hemisphere, we celebrate the longest day of the year, and make our turn towards summer. We think of illumination as the process of bringing light to something – but often that "something" is inside of us.

Often the illumination we need starts within us, and getting there actually requires that we detach from what we can empirically see and prove in order to connect inwardly to what we feel and innately know.

As I write these words I'm taken back to another family memory, two and a half decades earlier. I'm sitting next to my mother's hospital bed, holding her hand in her last few days of life as she begins to let go of everything we can both see around us. She is frail. She doesn't speak often, but when she does she asks me to talk and reminisce. And sing.

"Sing to me about growing up, Jeffrey," she says. "Sing me one of your songs." She grips my hand tightly with a strength that defies the frailty I see in her physical body.

I look around, sheepish, self-conscious – but there's no one in the room but the two of us. And so I open my mouth and sing to her, for minutes at first and then on and on for hours.

And as I sing she closes her eyes. She hums and she smiles, eyes closed, seeing something I cannot, seeing it fully and completely, illuminated and content. 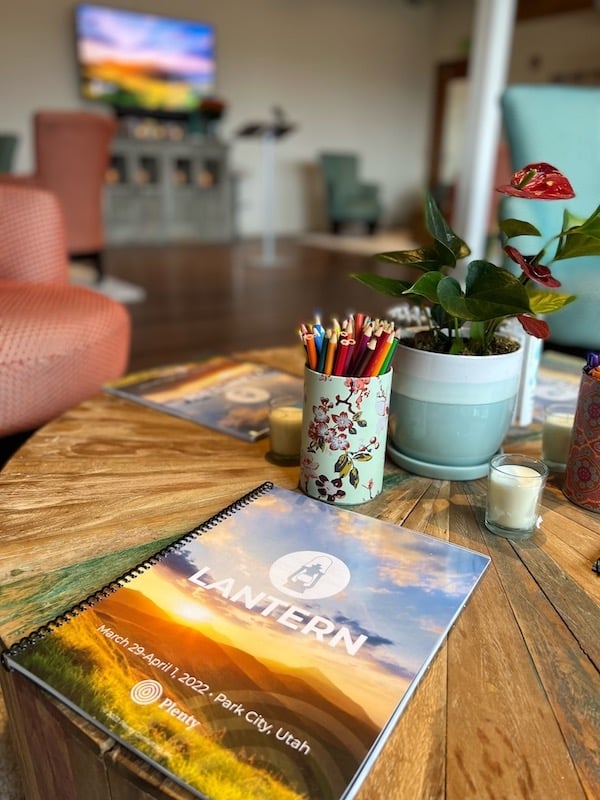 During Lantern, our four-day experiential retreat for conscious leaders, Plenty's principals Jennifer and Jeff will help you slow down, open, and be honest with yourself about where you are and where you want to be.

Lantern can help you see what is working and what isn't so you can awaken your consciousness and confidently make the choices your heart yearns for.