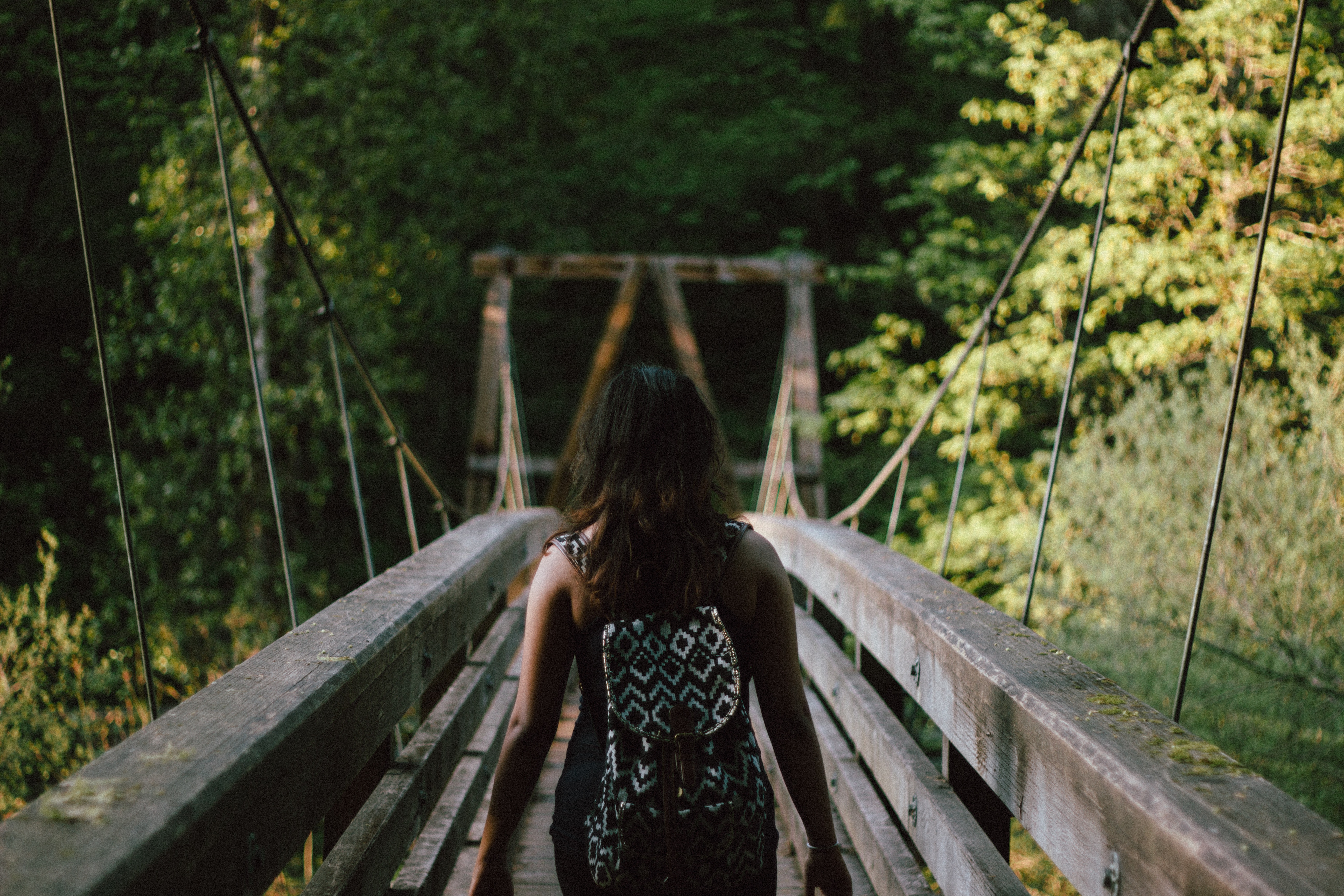 We've all learned not to burn our bridges as we make friends, build relationships, pursue our careers, and live our lives.

I've recently learned that this concept goes all the way back to ancient China, and specifically to Miu-King, a soldier and earl, who burnt his boats as he invaded Tsin to ensure the only options for himself (and his reluctant troops) were victory or death. We see this concept again in the famous story of Julius Caesar crossing the Rubicon. Caesar led his army over the Rubicon River, and saying "The die is cast," sealed his fate (and again, the fate of those around him) to one of only two options: succeed or die.

That may be all well and good, but "succeed or die" doesn't feel like a great strategy for a fulfilling, rewarding life.

As new languages emerged and people spread across the globe, the allegory evolved, and the old world idea of "burning one's boats" became "burning one's bridges." And something else happened, too. Apparently as we've traveled through time we've gotten more willing to hedge our bets, and the idea of burning one's boats has transitioned from a statement of determination to a warning against hemming oneself in to only a few choices.

I've burned my share of bridges, some on purpose and some accidentally, and I have to say I think I've regretted it each time. As you look at the pile of smoldering ash you think, "Well, that could have gone better. Now I'll have to find another way around." And sometimes there's no short way back. Sometimes you've got to tighten up the pack and prepare for a long hike.

At the same time, as I consider my own life and as I talk to people around me I've realized that we often take the advice "not to burn our bridges" as an excuse not to cross any bridges at all. And without knowing who you are or anything about you, I can tell you this is the wrong advice for you.

I know this to be true: We are presented with opportunities and it is our test in life to take them. The bridge in front of you leads to something different, and possibly harder, but it is worth walking across. You don't have to drop a match once you get to the other side; leave the lighter fluid in your pocket. But you should go ahead and make the crossing. There's something new on the other side of the ravine. You've been on this side long enough.

Previous Story
← Success is in Surrender: Four Ways to Let the Universe Help You
Next Story
Help for the Bahamas →

Things to say when there's nothing left to be said.