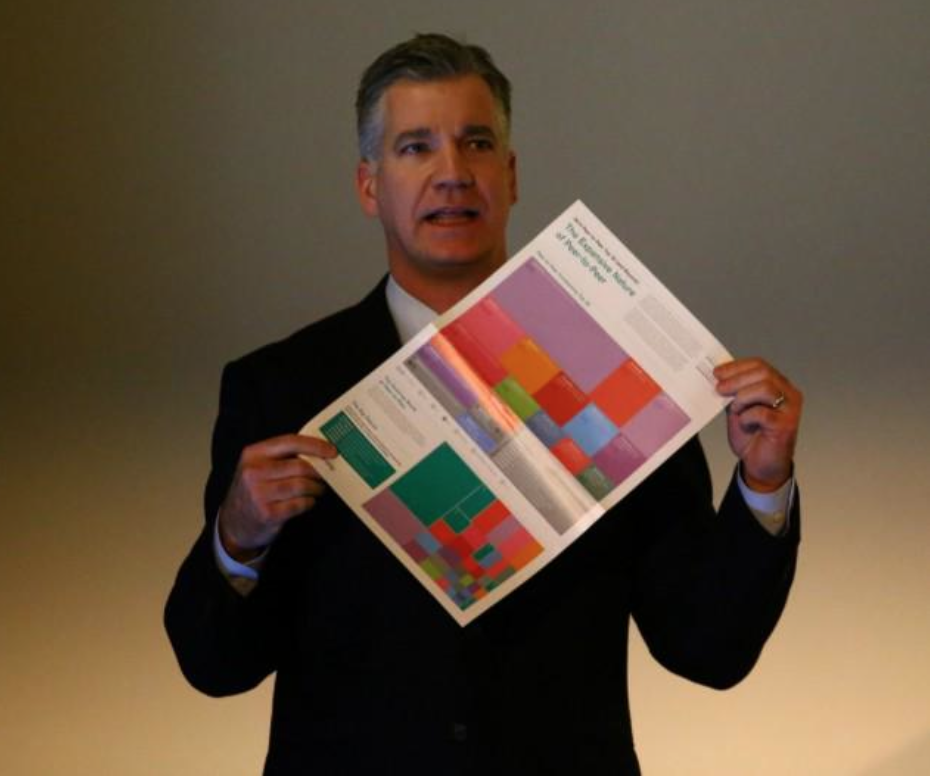 The Plenty team spent last week at the annual Peer-to-Peer Professional Forum Conference (P2PPF) in Orlando. Formerly known as the “Run-Walk-Ride Conference,” we’ve been involved with P2PPF since its inception. Now in its eighth year, P2PPF has more than a new name – it is bigger in size, broader in scope, and altogether more interesting in design.

I wanted to take a few moments and share some of my overall impressions of the conference, the attendees, and the content from the perspective of someone who wore the multiple hats of speaker, attendee, exhibitor, and sponsor.

If I had to pick one word to describe the conference, I’d be tempted to choose “barbecue.” The conference restaurant was a barbecue joint, and that was the only convenient place to eat. The same restaurant also catered the conference food. Note to meeting planners everywhere: With all due respect to adherents of the Paleo diet, for most of us six lunches and dinners in a row of brisket and pulled pork is potentially five too many. I’m on a vegetable detox right now.

But if you gave me a few more words to describe the conference, I’d definitely say “A Changing of the Guard,” and not just because that was the theme of the infographic and whitepaper we released at the conference. There was a notable newness to the conference, ranging from the attendees to the themes to the groups being discussed. When I presented Plenty’s annual interpretation of the industry survey results, which outlined, among other things, the continual decline of long-standing programs like Relay for Life and Race for the Cure, and the continued emergence of concepts from Memorial Sloan Kettering, Dana-Farber Cancer Institute, St. Jude, and others, the audience nodded in agreement. It seemed more of a validation of what everyone had come to understand than anything ground-breaking.

At the same time, when we introduced our viewpoint that peer-to-peer fundraising is widespread, growing, and dramatically broader than simply special events, there was quite a murmur in the crowd. Plenty consciously and specifically tried to push our opinion P2P is not only growing, but in fact has taken over our daily lives. The biggest philanthropic successes of 2014, including the Ice Bucket Challenge, #GivingTuesday, and Apps for Red, were all P2P driven, and yet none of them were traditional events per se.

The fact is, we live in a peer-to-peer world and the social, crowd, and networking-based tools that have taken over our lives have still only been partially harnessed for fundraising. This idea seemed altogether more provocative for the conference – which isn’t to say people disagreed. When we used the ubiquitous Girl Scout Cookie campaign as an example of the vast power of peer-to-peer, the audience readily grabbed the comparative and ran with it. The many attendees with whom I spoke were grateful that we had articulated a theme they could use to help their coworkers (and executives) understand why an investment in P2P is critical.

And so while barbeque dominated our dinner plates, the expansive nature of P2P dominated our conversation (see what I did there?), and as a result I found the conference more stimulating than in past years.

A few other observations from the conference were:

I love the annual P2PPF Conference, no matter what they serve for lunch. I love seeing old friends and meeting new ones; I love watching people grow and change; I love the annual work to prepare; and I love helping people realize new insights and that there is #PLENTYTOBELIEVEIN. Thanks to everyone who attended for making it another great week. And to those of you who haven’t made the trip yet, I hope to see you next year.

We have quite a few more recommendations and observations than these – for a review of what we shared at the conference, including our view on the state of the industry as well as the trends we think you should take advantage of in 2015, download our free e-book, “The Expansive Impact of Peer-to-Peer Fundraising”.